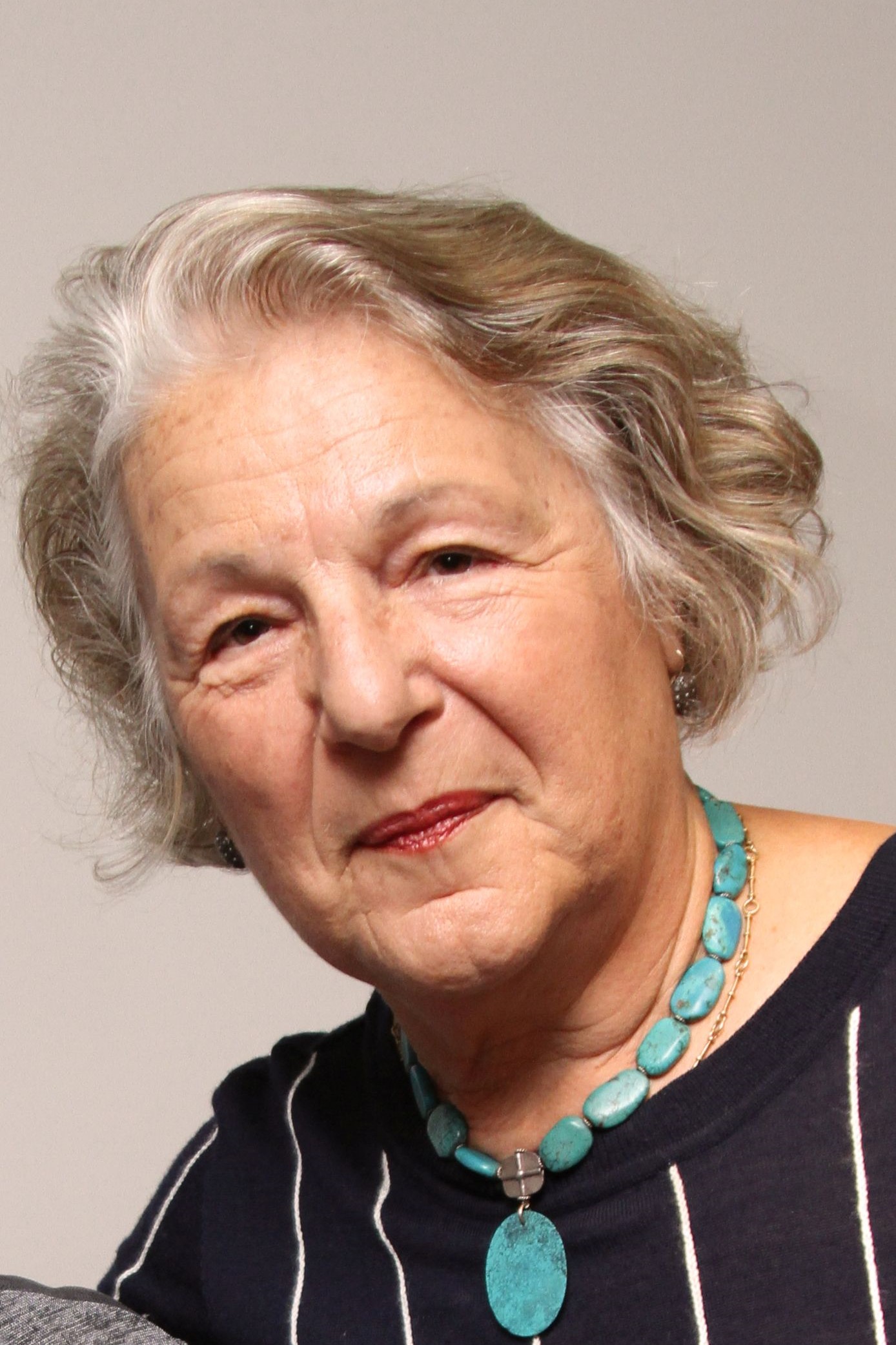 Cathy Alexopoulos was born in Komotini, Greece, from parents who were born in Asia Minor. They migrated to Australia in 1957. She completed tertiary education in Primary and Secondary teaching. Moved to Greece, married, and taught at different educational institutions for a several years. In 1984 she and her family returned to Melbourne. Worked at Oakleigh Grammar as Head of the Primary school for 10 years and subsequently at several Government schools. She has become actively involved in Greek community affairs since 1995 and has held the position of President of the Greek-Australian Cultural League since 1999. Has traveled extensively and her passion is history and the arts in general. 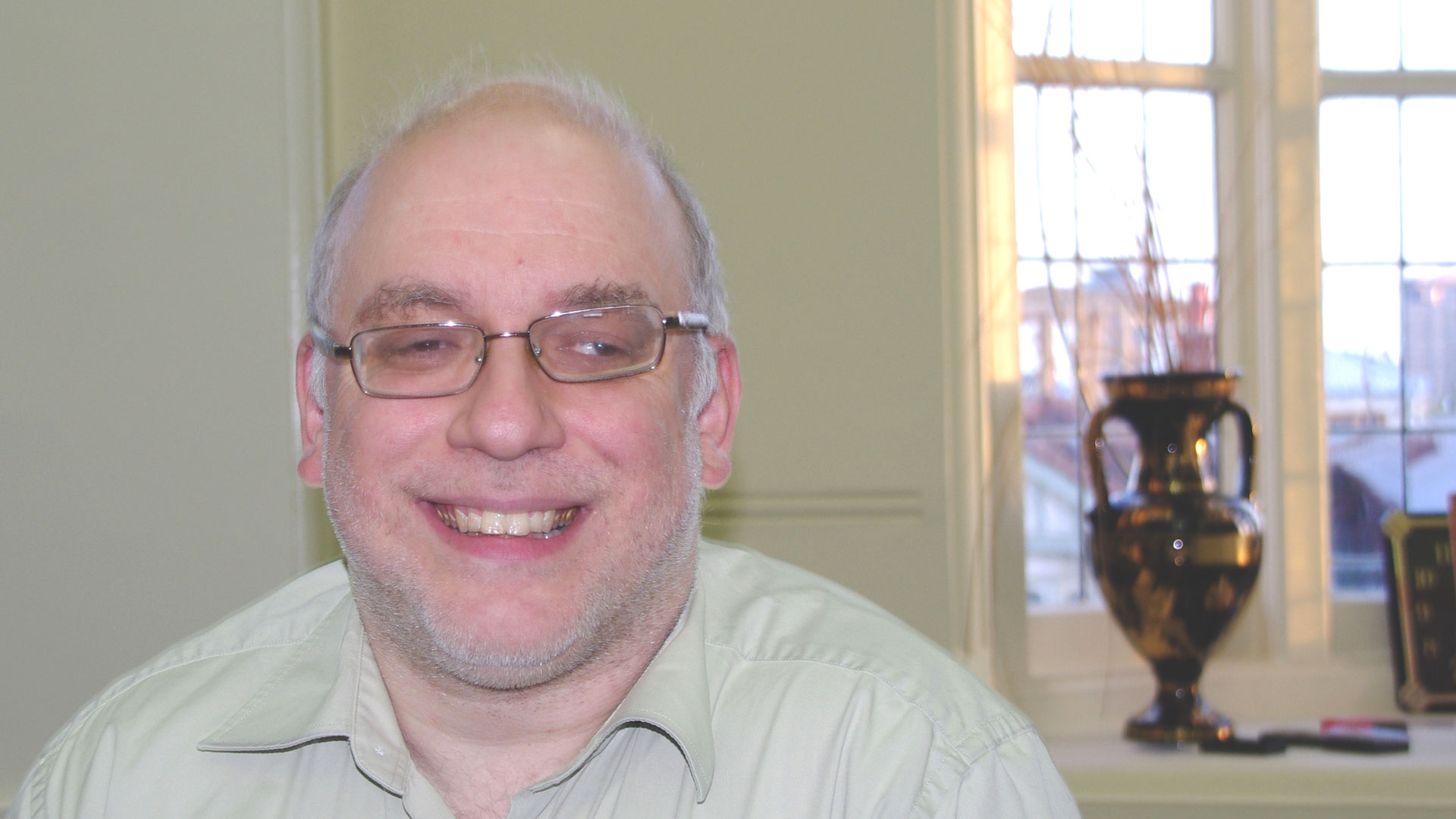 George Athanasiou is a Melbourne writer. His two collections of poetry “An Observer’s Tales” (2005) and “Tales of Lightand Darkness” (2008) feature award-winning poems. Additionally, his poem “The Lucky Country” has been put to music by renowned Greek – Australian composer, Anthea Sidiropoulos. George completed a Bachelor of Education at the University of Melbourne in 1989. He has since completed a Bachelor of Educational Studies and a Masters in Education, also at the University of Melbourne. He has completed a Diploma in Professional Writing and Editing at Victoria University. He is an active commiittee member of the Greek Australian Cultural League of Melbourne. Kathy was born in Konninogia, Drama. In 1964 she came to Australia to complete a 3 month work experience in her studies in Tourism but she remained in Melbourne with her family who had also migrated.

She has a Bachelor of Arts from Latrobe University as well as having completed studies at the Tourism School in Thessaloniki, Greece.

Kathy taught in the Greek programme in both Catholic and Government schools from the position of Coordinator as well as classroom teacher. Monika Athanasiou was born in Poland and came to Australia at the age of twelve. Growing up in multicultural Melbourne, Monika became familiar with and came to love the Greek culture. This love deepened when she met George, a fellow poet, whom
she later married. Both George and Monika are involved with the Greek Australian Cultural League. Monika has been composing poetry since childhood. Her work has won a number of awards and has appeared in a number of anthologies. She graduated from Victoria University with a Diploma in Professional Writing and Editing. In 2018 Monika published her first children’s book, I Think I Have Swallowed Butterflies. It is a rhyming picture book that helps children deal with shyness and anxiety. Her bilingual poetry collection, Seasons, is due out soon. In 2013 she became intrigued by the mobile phone as camera and began a series in street photography going on to create a body of work called ‘Postcard’ which was
launched at the Antipodean Palette Art Exhibition in 2017.

In 2016 Aphroditi spent the year attending art workshops both in Melbourne and New York -the question on her mind was ‘Could attending workshops in all different mediums create a cohesive body of work?’ Linocut, abstract painting, collage, glass art, sculpture and creative writing were some of the mediums explored.

In her exploration of Melbourne, and various self assigned projects for Instagram, Aphroditi came across the Greek Australian Cultural League and in 2016 began volunteering for the organisation. In 2017 she was given the opportunity to curate the 7th Antipodean Palette Art Exhibition.

Her photo-based series ‘The Matrix’ (a group of handprinted bromoils with themes of mental illness and process of change) made its debut at the 2019 Antipodean Palette Art Exhibition.

Currently Aphroditi is working on mixed media paintings and drawings concerned with the internal landscape, in addition to coordinating the 10 th Antipodean Palette Art
Exhibition. 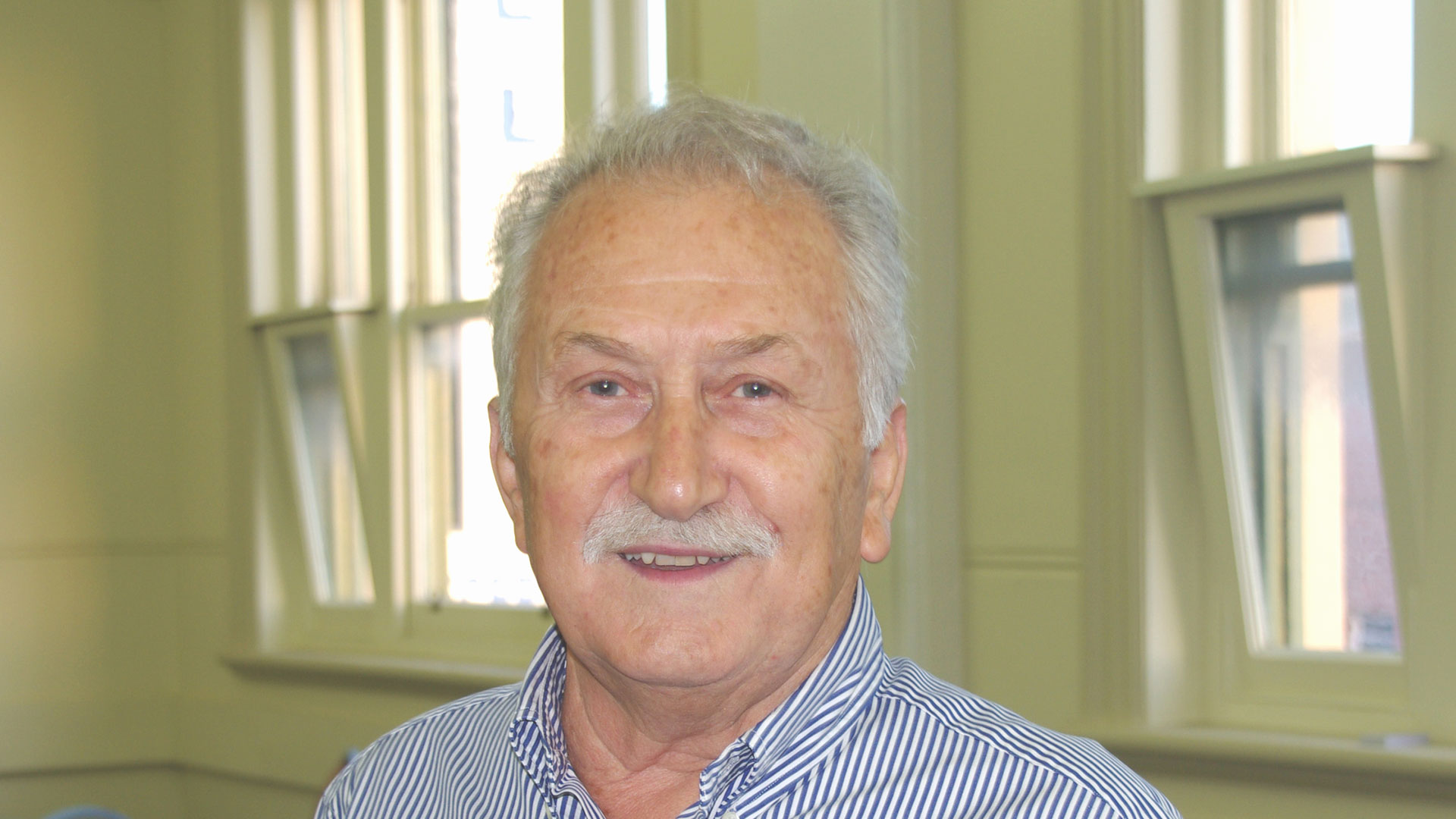 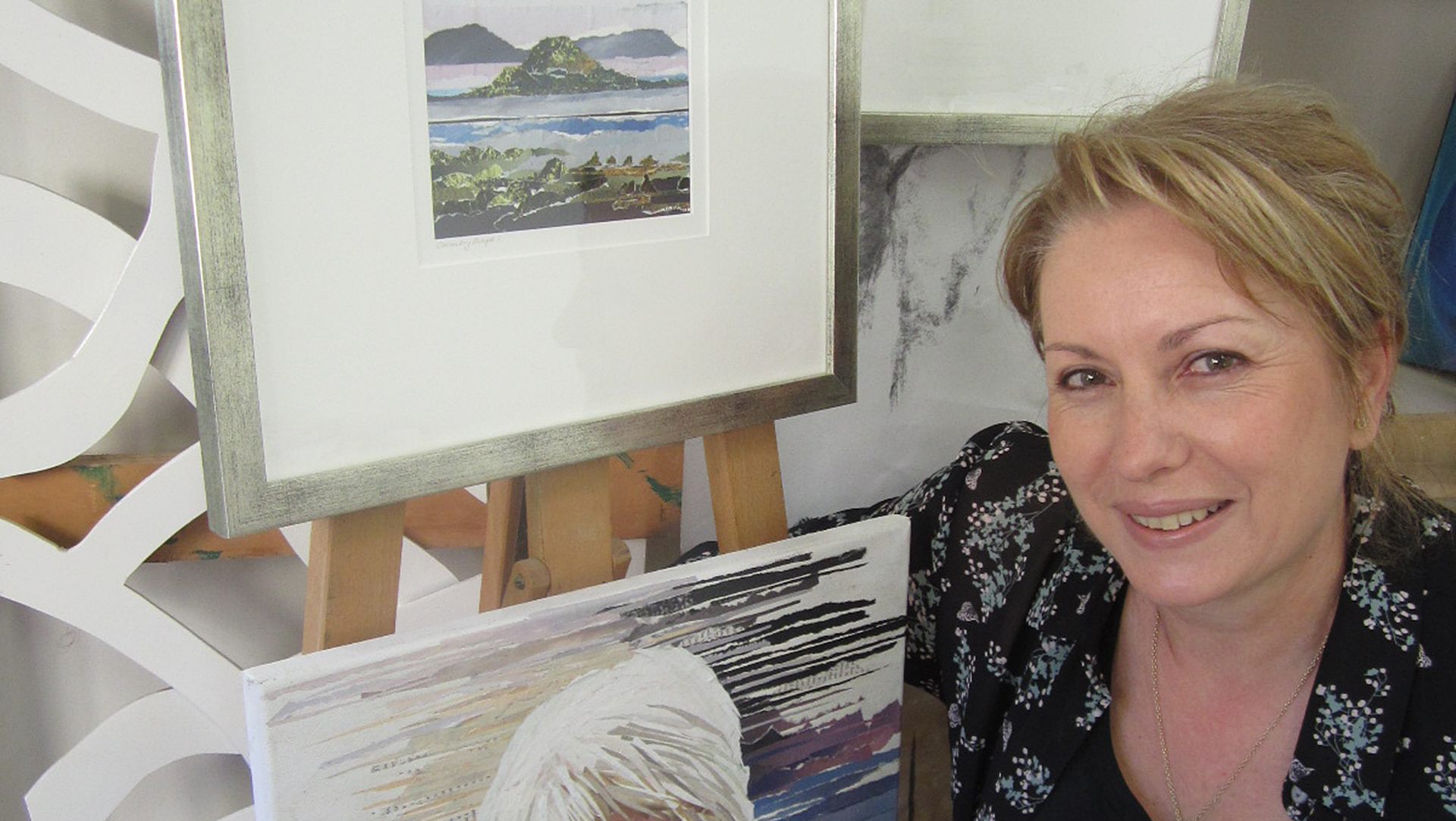 Vasy is a self-taught artist whose connection with nature is apparent in her series of collage works inspired by Victoria’s Gippsland coast and native flora. Her love to create also led to the establishment of MenuBoards.com.au, a small art/design business supplying the hospitality industry with unique menu board creations.  A participant in group and solo art exhibitions since 2012, her works have been awarded and highly commended.  Vasy is a member of the Bass Coast Artists Society and exhibits regularly at the Meeniyan Art Gallery and The ArtSpace in Wonthaggi.  She has served as a committee board member for the Greek Australian Cultural League and as the art co-ordinator for the GACL’s ‘Antipodean Palette’ Exhibitions 2013, 2014 and 2015.  In 2018 she shared the co-ordinating role with fellow GACL artists. Vasy has been a trained volunteer with the Australian Red Cross Emergency and Migrant Support Services, and now works with children in the education disability sector.  She is a qualifield health professional with a Bachelor of Arts (Monash) and Diploma Applied Science (Melbourne Uni). Mary Raphael was born in the north western part of Greece in the city of Ioannina and came to Australia as an older child with her family. She studied bookkeeping and worked as a bookkeeper for several years while she consistently was involved with painting and art projects that contributed to Mary’ skill as an artist. For many years Mary owned and ran her own business while continuing to travel and create art work. She has travelled extensively in Australia and overseas and lived and worked in Darwin Northern Territory for two years. She lives in Melbourne and works as an artist. 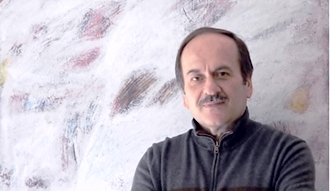 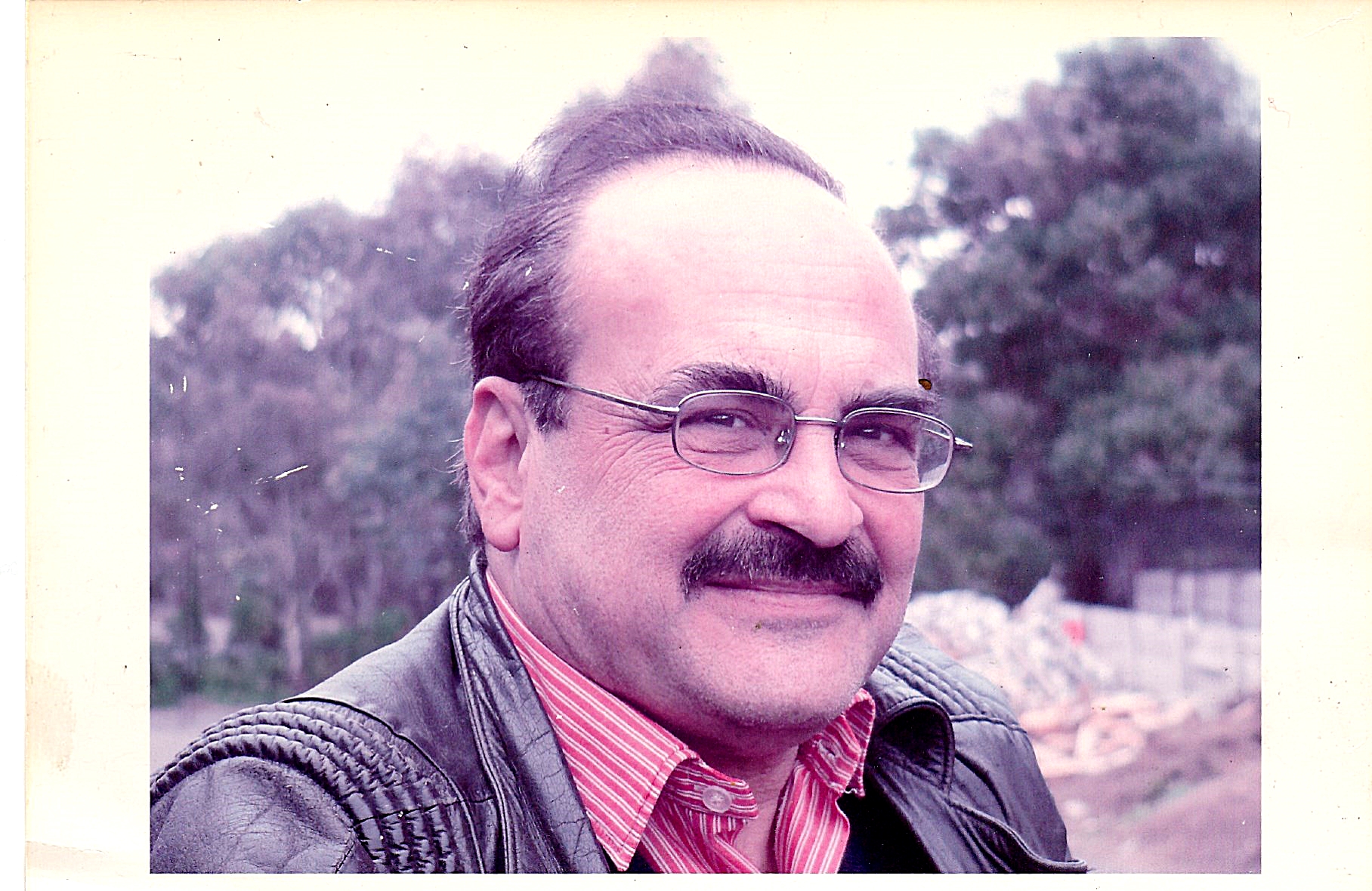 John (Yannis) Georgiou is an architect, urban designer, educator and
broadcaster. Born and educated in polyglot cosmopolitan Alexandria, he
migrated to Australia and pursued his studies in architecture and urban
planning. He was the architect of the memorial chapel of St. John the
Theologian built in Prevelly Park, Margaret River WA to commemorate the
Battle of Crete. He has taught in UWA, Deakin University, RMIT, The University
of Melbourne and Oceania Polytechnic.
John has been involved in the teaching of the Greek language in WA and
Victoria. He is currently a broadcaster at the 3ZZZ Ethnic Community Radio. His
interests include music, theatre and painting.
John was awarded First Prize in Greek prose in the GACL annual Literary
Competition for his short stories entered in 2017 and 2020, while some of his
poems were published in the periodical Antipodes. He has served as General
Secretary of the GACL in 1998-2004 and is currently in that position since 2012
and a member of the Antipodes editorial committee. 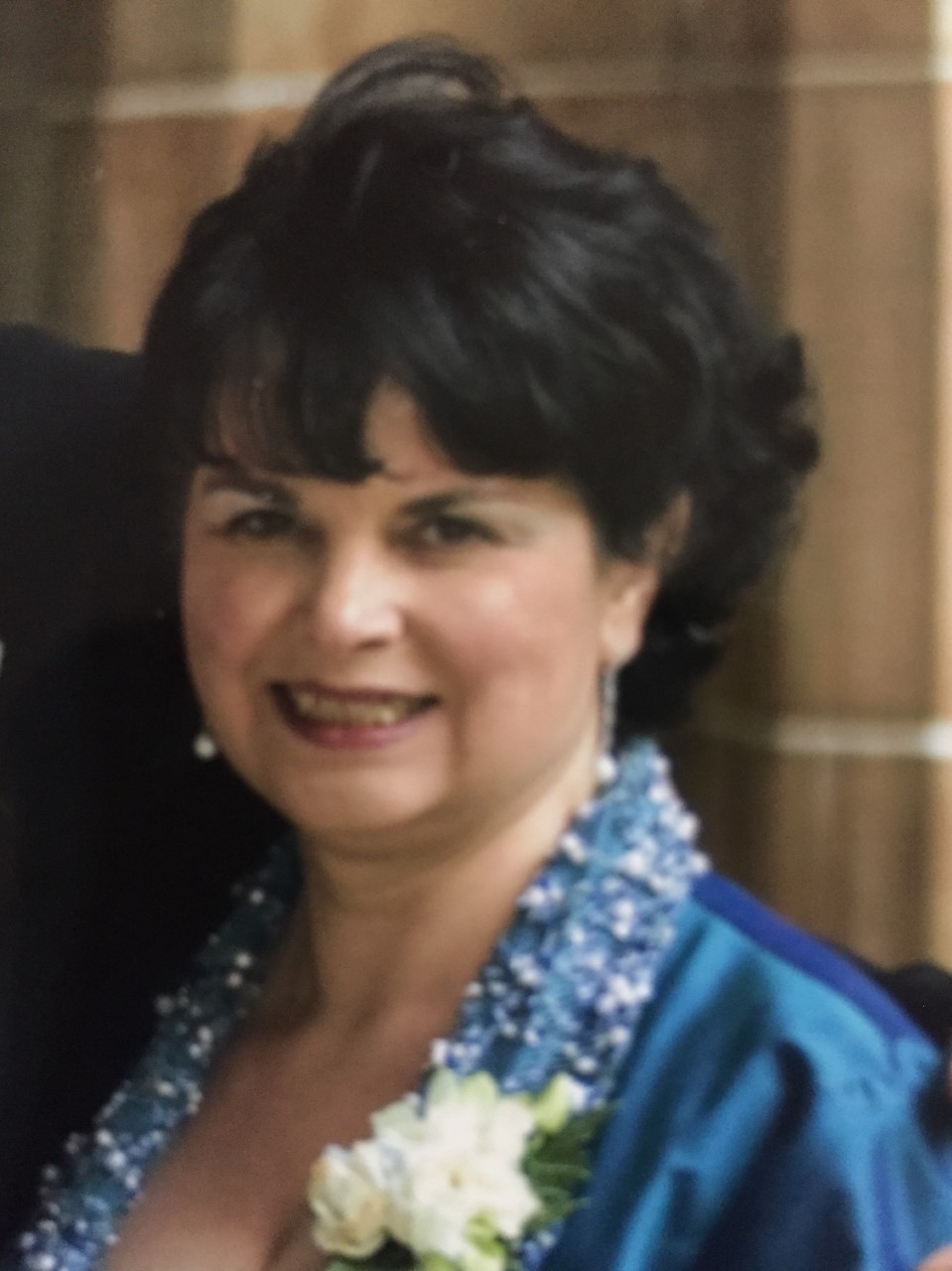 Thalia Andrews is a graduate of The Victorian College of the Arts. I placed my career and love of Art aside while I raised my family as a full time mother. I have now reached the stage of my life, which many changes have taken place and I amnow pursuing my true passion as an artist. I completed a course in June 2011 in Abstract Expressionism Art. Most of my work is representational of nature, landscape and undersea life. Applying paint to my brush and canvas expresses my inner wonder and appreciation of the beauty of the world around us. 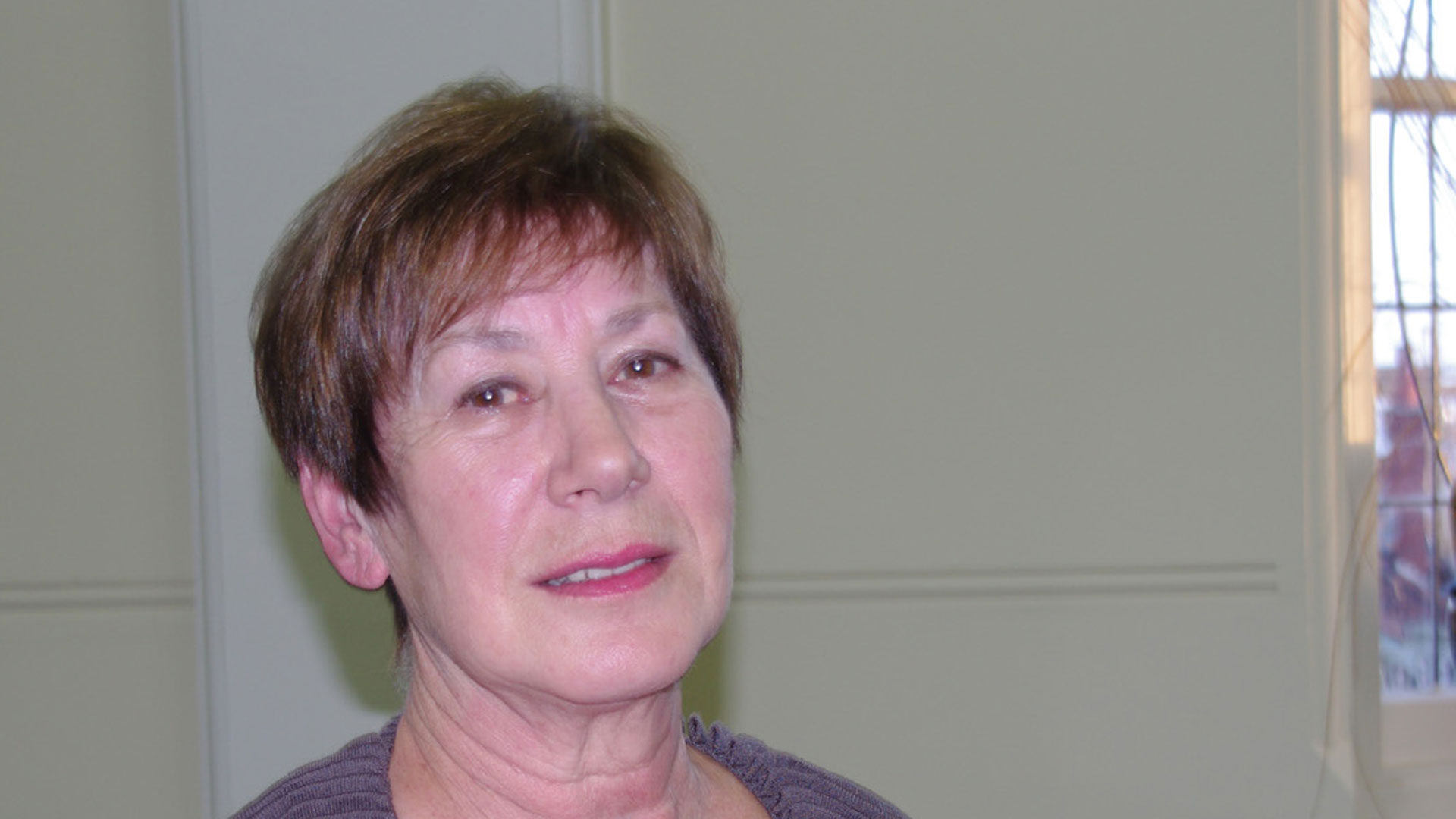 Connie has a long working history in media and public relations, in addition to having worked as a writer, editor and publisher in academic and wider circles. Activities in the literary field included stints at representing International PEN and the Australian Society of Authors; service on the Literature Board of the Australia Council and its Multicultural Advisory committee; judging national literary competitions, etc. Her short stories and poetry have been published in anthologies and journals. Although her family has been in Australia for nearly a century (from Kastellorizo and Crete), strong ties to Greek culture are enthusiastically maintained.

Maria Papageorgiou-Foroudi is a lawyer who practices in community law.
Published in Inscape (1997) and Antipodes Periodical, she has won prizes
and commendations for poetry and short stories through the Greek
Australian Cultural League’s Literary Competition (various years), and the
City of Glen Eira’s My Brother Jack Literary Competition (2002). She was
published in UK Anthology “VSS 365-Volume One- A Series of Stunning Very
Short Stories from Around the Globe” in 2019, proceeds of which were
donated to Book Bus, a children&#39;s literacy project. Her first poetry collection
“Tears in My Bread” was published in 2020 (Australian Scholarly
Publishing).