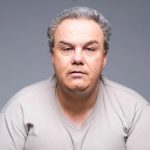 Alex Litsoudis is a Greek-Australian visual and performing artist with an intellectual disability.

Alex has been a well-known performer for over 25 years. His experience includes performances in the ABC series Seven Types of Ambiguity, A place called Maze (La Mama Theatre), Light of the Mind (Nocturnal Festival). In 2011, he produced his first autobiographical film, titled “Who is He?”, which was shown at various internatioanl film festivals and also aired on TV in Melbourne and Greece. The film was a semi finalist at the 2018 London Greek Film Festival. Alex is also a founding member of Fusion Theatre, an inclusive performance company.

Alex is also a practicing visual artist. He is involved with Artability, an inspiring visual arts program run by ADEC (Action on Disability within Ethnic Communities). In his first solo exhibition, which he has worked towards for a number of years, his artist statement reads-

‘Alex Litsoudis has been a practicing visual artist for over ten years. His passion is the creation of stories through painting, watching the canvas come alive with his ideas. Many of Alex’s paintings are memories from his childhood, or places he has visited, capturing moments and places that are important to him and which he seeks to share with his audience. This body of work, created over a number of years, showcases Alex’s wide-ranging talent and sensitivity in capturing his thoughts and ideas. 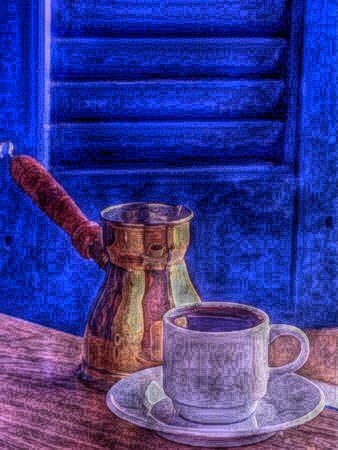 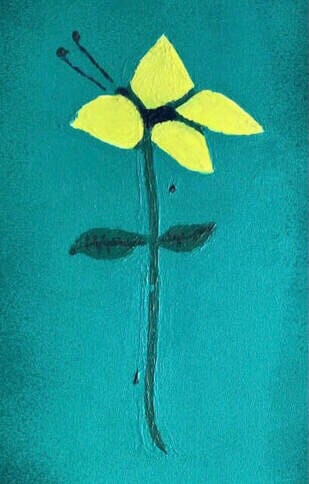 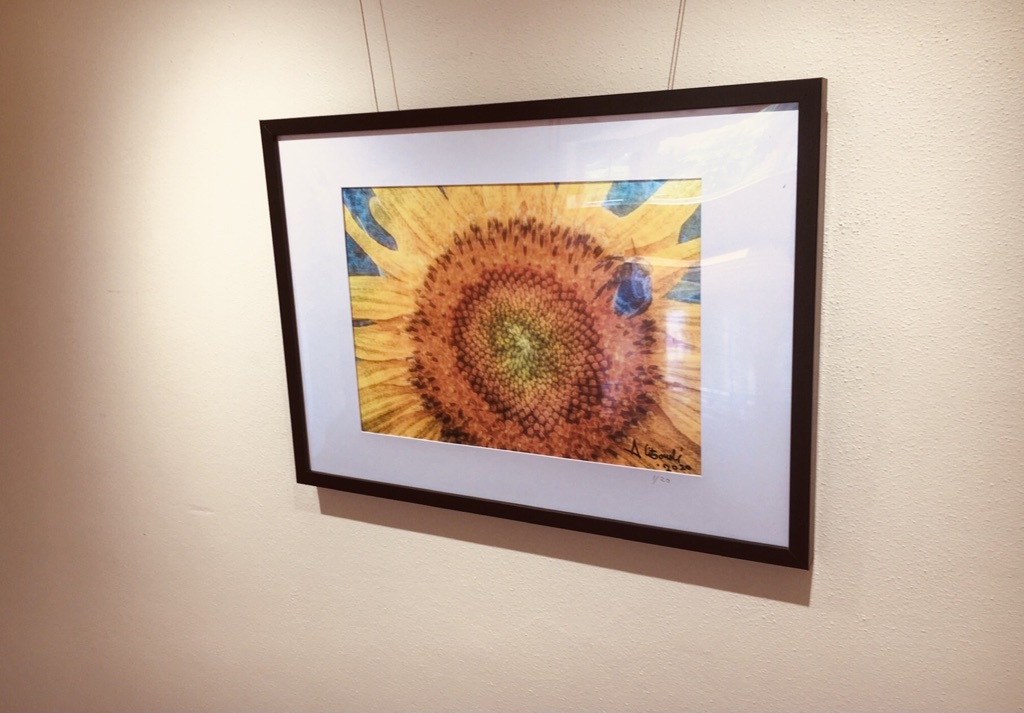