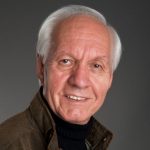 Antonios Baxevanidis was born in Likostomo Pellas on the 15 May 1944 as the civil war was ravaging Greece. He was two weeks old when his parents returned to Thessaloniki. He attended the technical school of electrical engineering in Thessaloniki and was also a keen cyclist and basketball player. He served in the Greek army for two years.

In 1968 he migrated to Australia and his love for theatre and cinema led him to study the Stanislavski method of acting with Shayna Hevron. He also studied at Crawford productions film school and went on to his first acting role with the Malvern Theatre Co. playing Mr Apopolos in “My Sister Eileen”. He attended theatre workshops at the Melbourne Actors Lab with Peter Kalos.

He also worked as a freelance photojournalist and he is a member of AJA well known for his photograph of Nelson Mandela which was published by Kodak.

Antonios is a member of the Actors Equity of Australia MEAA and has taken part in over 50 short films, and numerous commercials.

Antonios has also taken part in over 12 music videos. His recent success was in the music video of Tones and I: Dance Monkey (2019) that has over 1.8 billion million views. 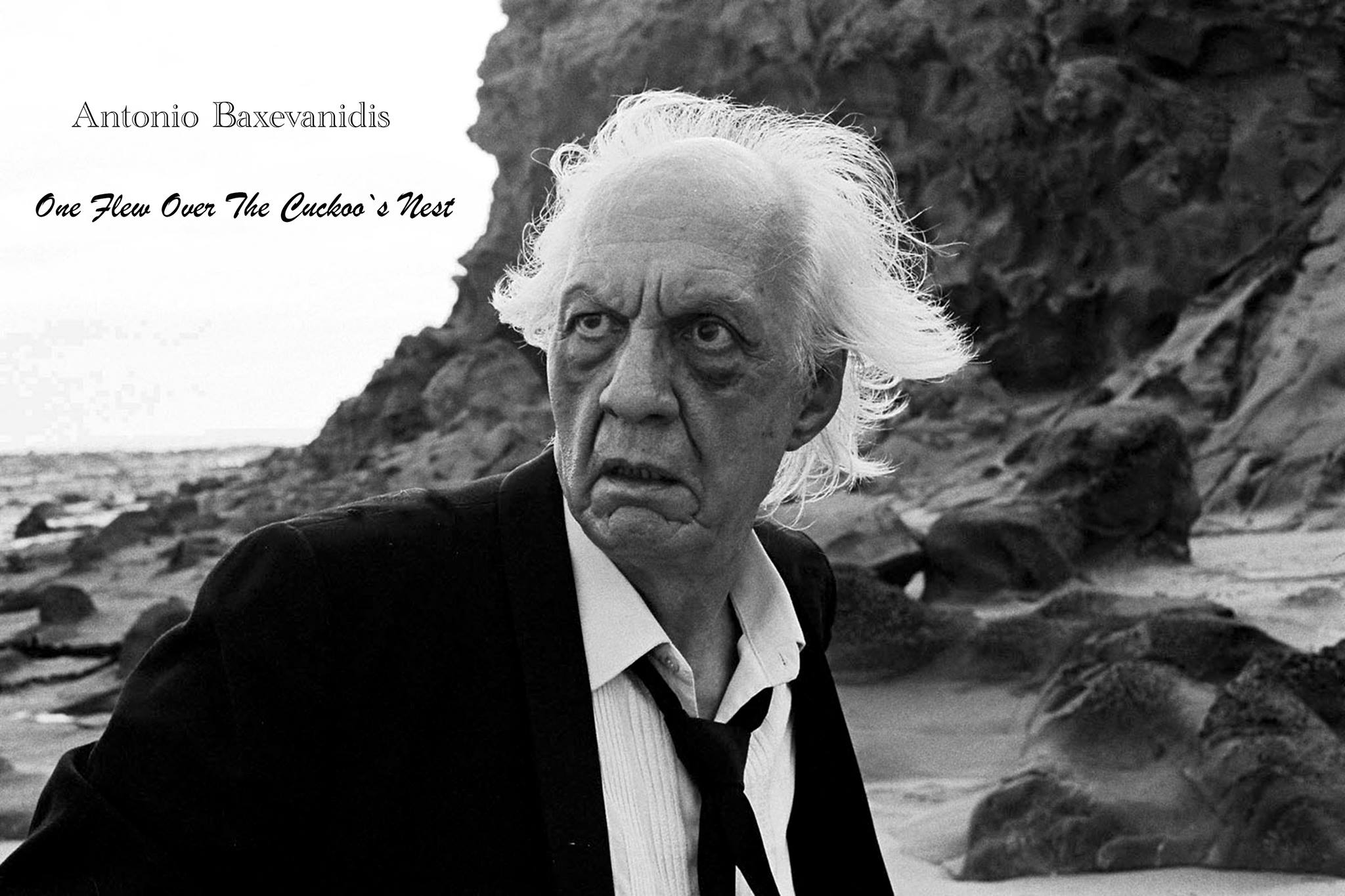 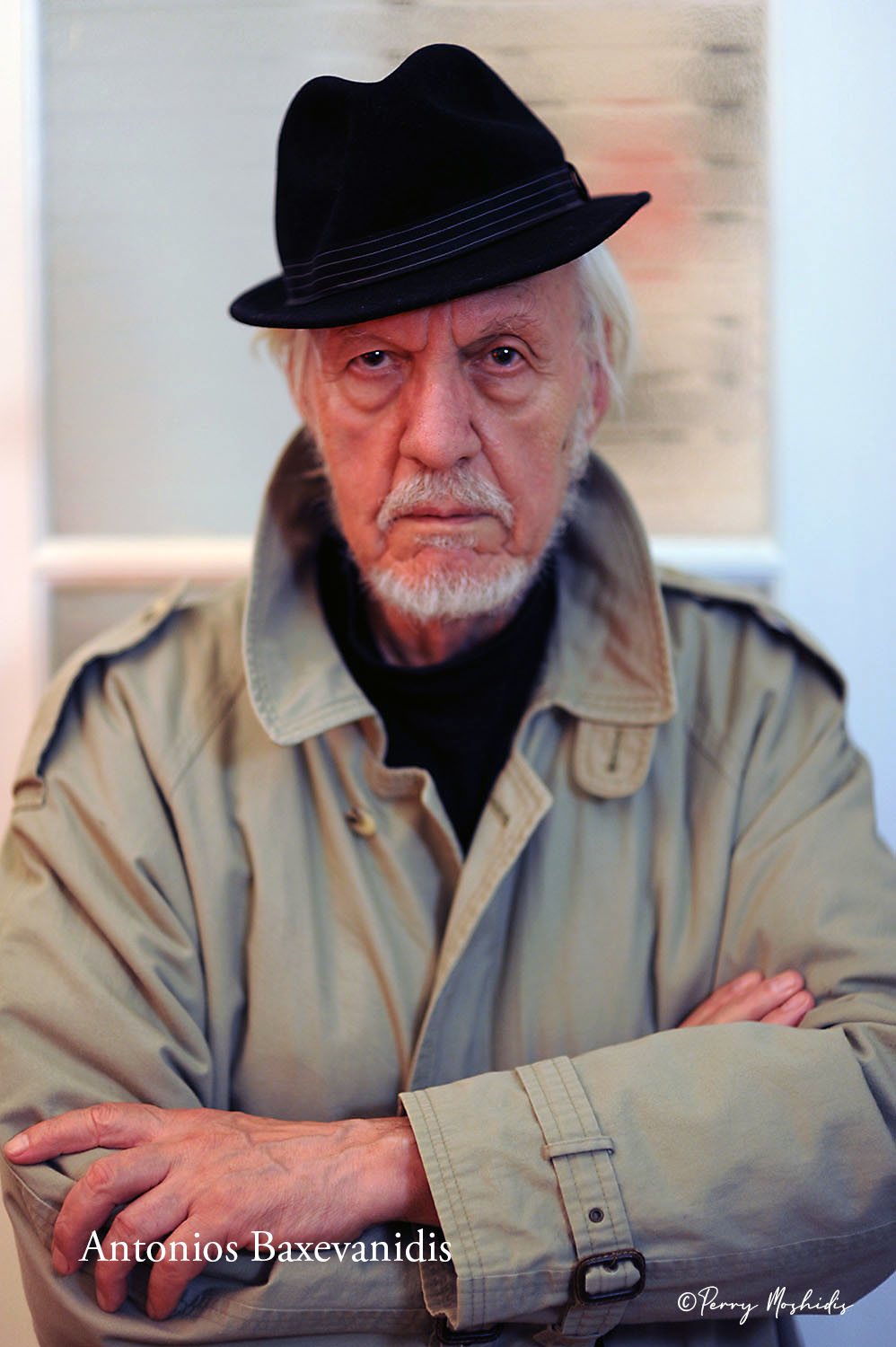 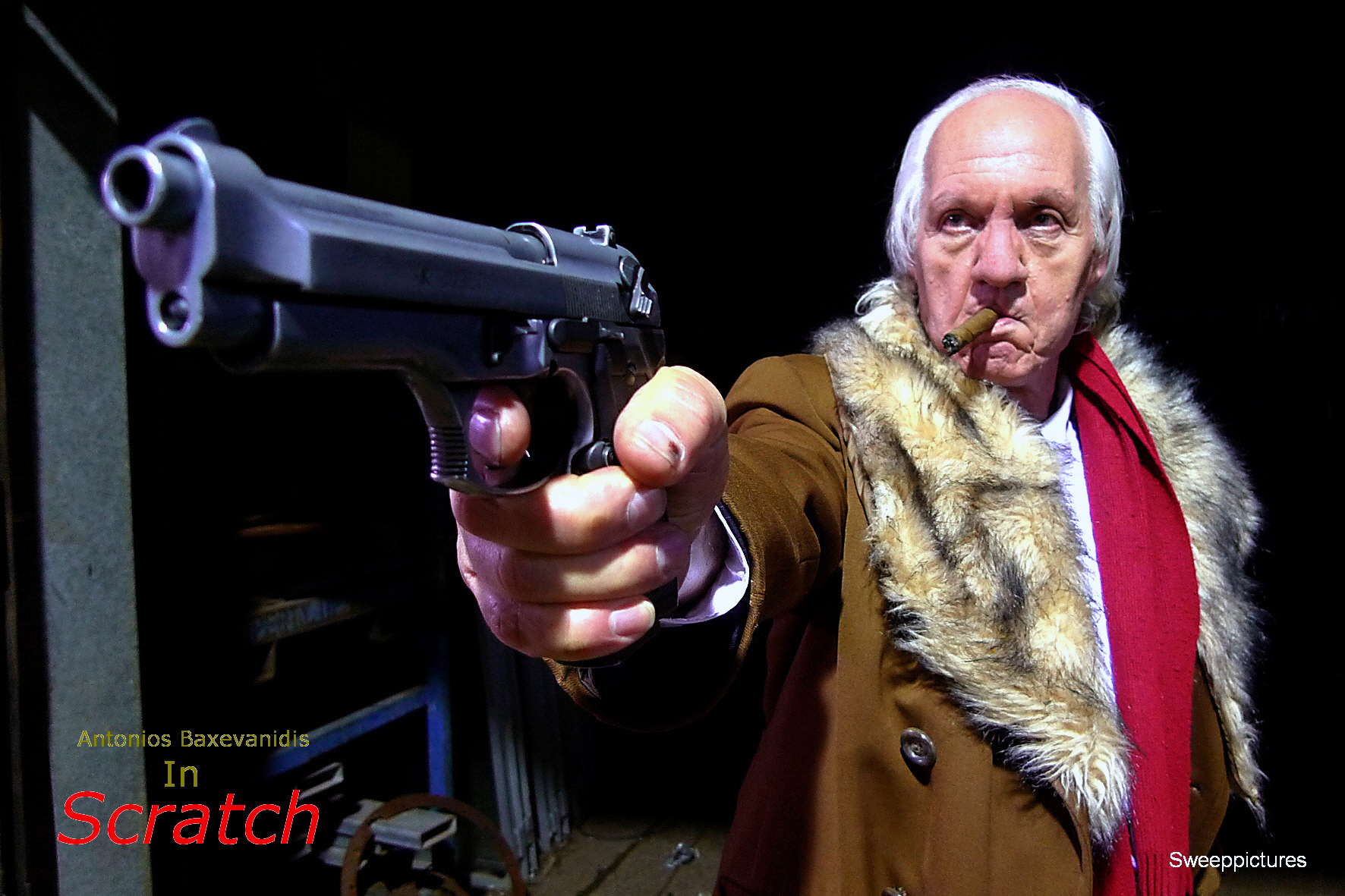 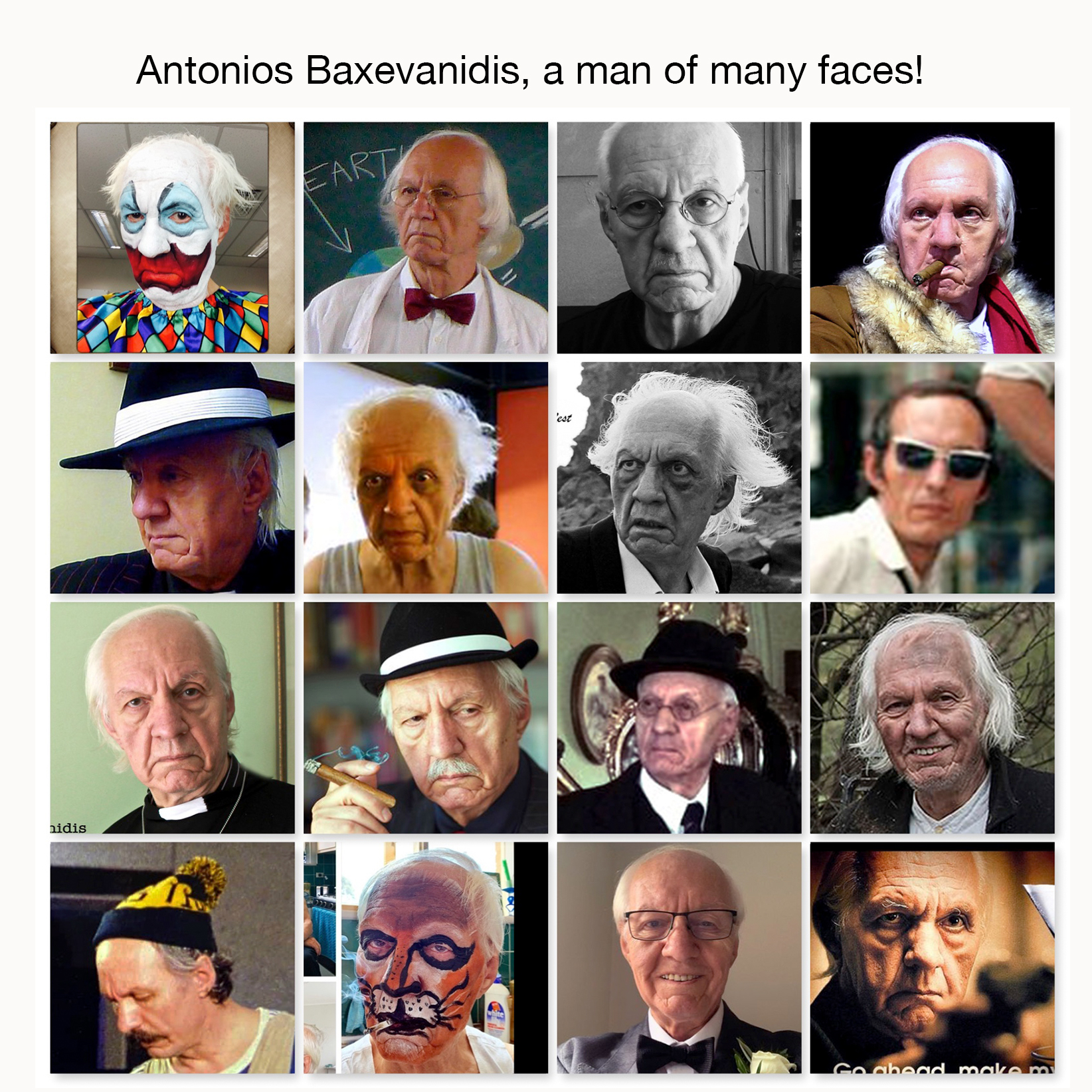