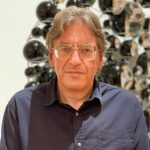 Bill Mousoulis is one of Australia’s most distinctive filmmakers – prolific, resourceful, and independent, with 10 features and 100 shorts to his name since 1982. Most of his work was made in his hometown of Melbourne, but in 2009 he based himself in Greece (producing two features there), and from 2017 he has been based in Adelaide.

Mousoulis’ work is unconventional and eclectic. Influenced by the realist, humanist and formalist cinema of European auteurs such as Robert Bresson, Jean-Luc Godard, Roberto Rossellini and Chantal Akerman, he has created a body of films of remarkable variety, across different genres. His films have screened at over 500 events, including film festivals such as the Melbourne International Film Festival, Sydney Film Festival, Athens International Film Festival, and others, picking up various awards.

A number of his films are held within the National Film and Sound Archive. He has also been involved in film culture, in various ways, as a critic, programmer, and committee member of different organisations.

Since 2018, together with Chris Luscri, he curates the Australian film programs Unknown Pleasures and Australian New Wave. He also retains connections in Greece, being a member of the Greek Film Academy since 2014. 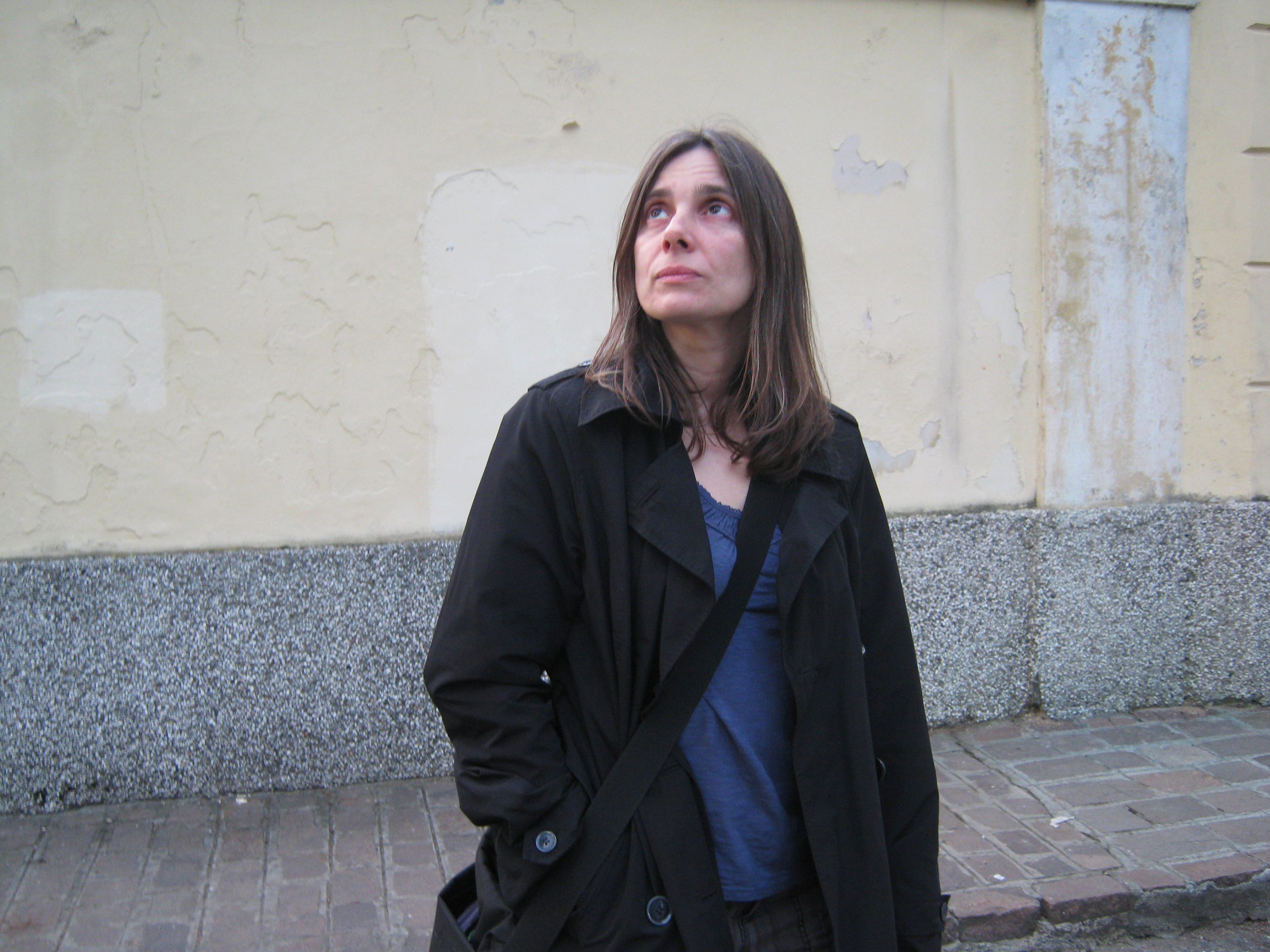 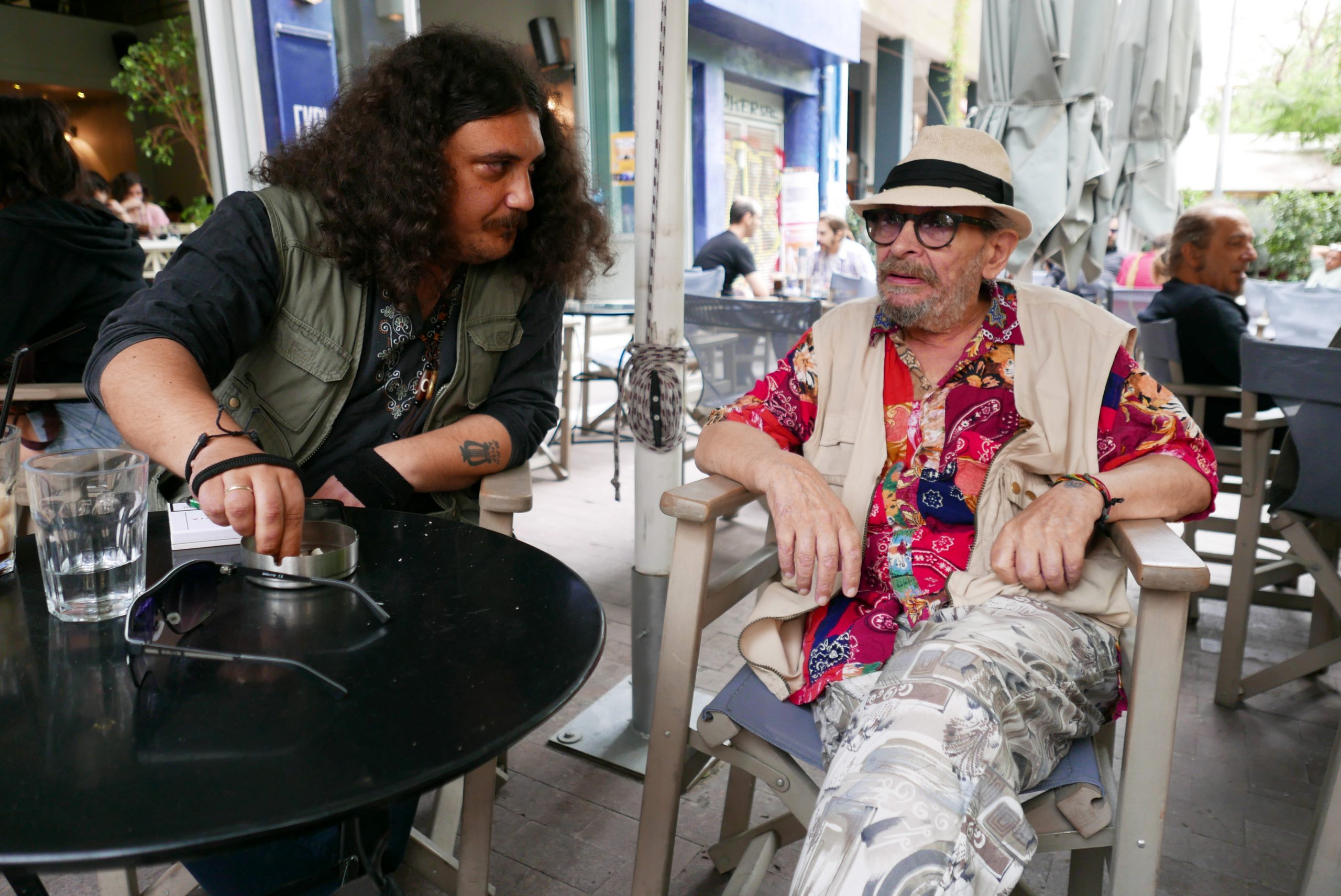 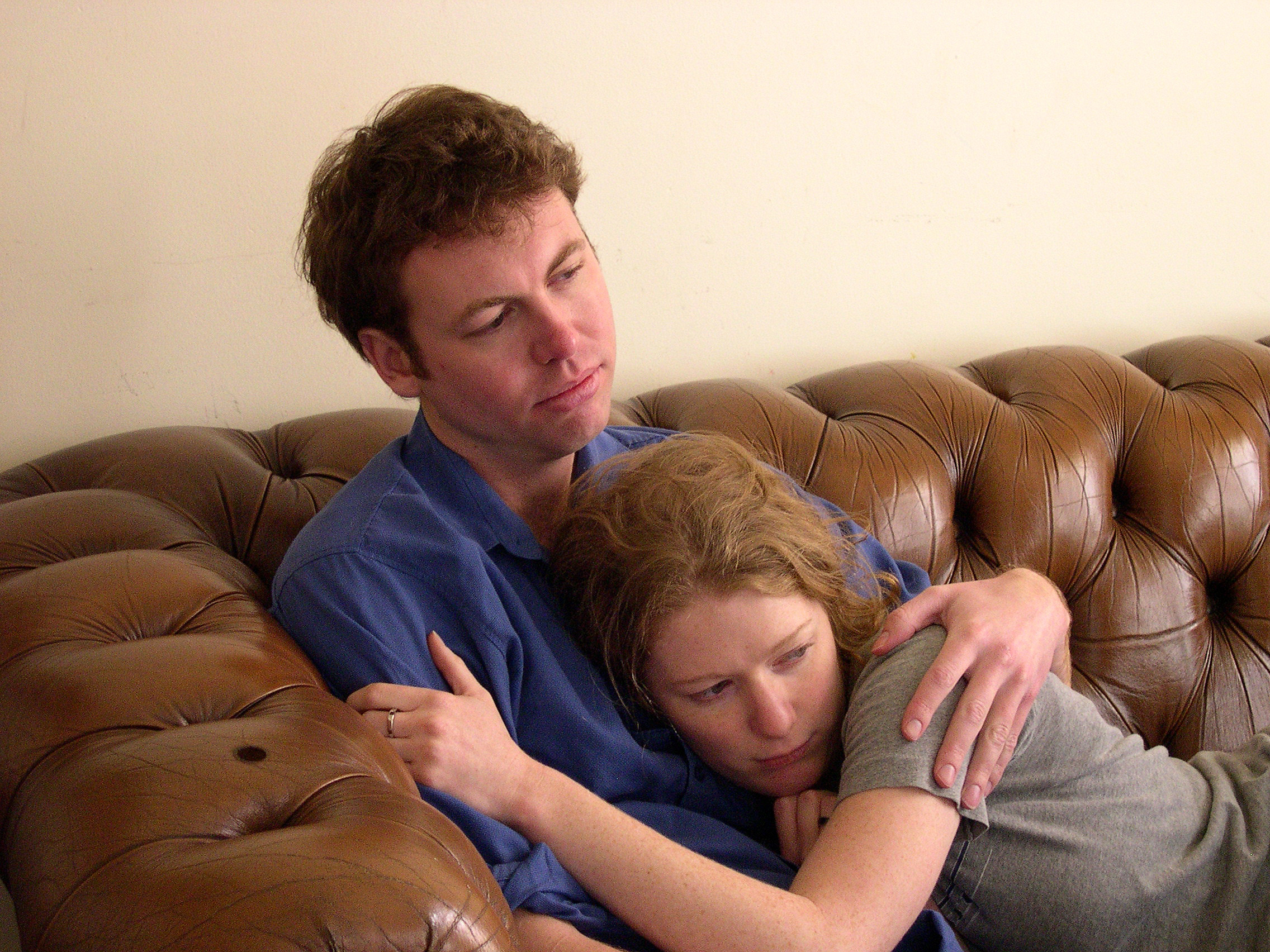