Christina Heristanidis is an award winning filmmaker. Her films have screened on national television, at film festivals and in art galleries, including the NGV. She has a degree in Fashion Design from RMIT University (1984) as well as a degree in Media Arts (1996), also from RMIT University. She followed these up with a Graduate Diploma in Film and Television from the Victorian College of the Arts (Melbourne University). She has taught in both the School of Fashion & Textiles and the School of Media & Communication at RMIT University.
In 2000 Christina wrote, directed and co-produced her film Dear Bert which won The United Nations Association of Australia Media Peace Award for promotion of Multicultural issues. She has been on the selection panel for short documentaries at The Melbourne International Film Festival from 2003 till 2018 inclusive.

Past projects, exhibitions and awards 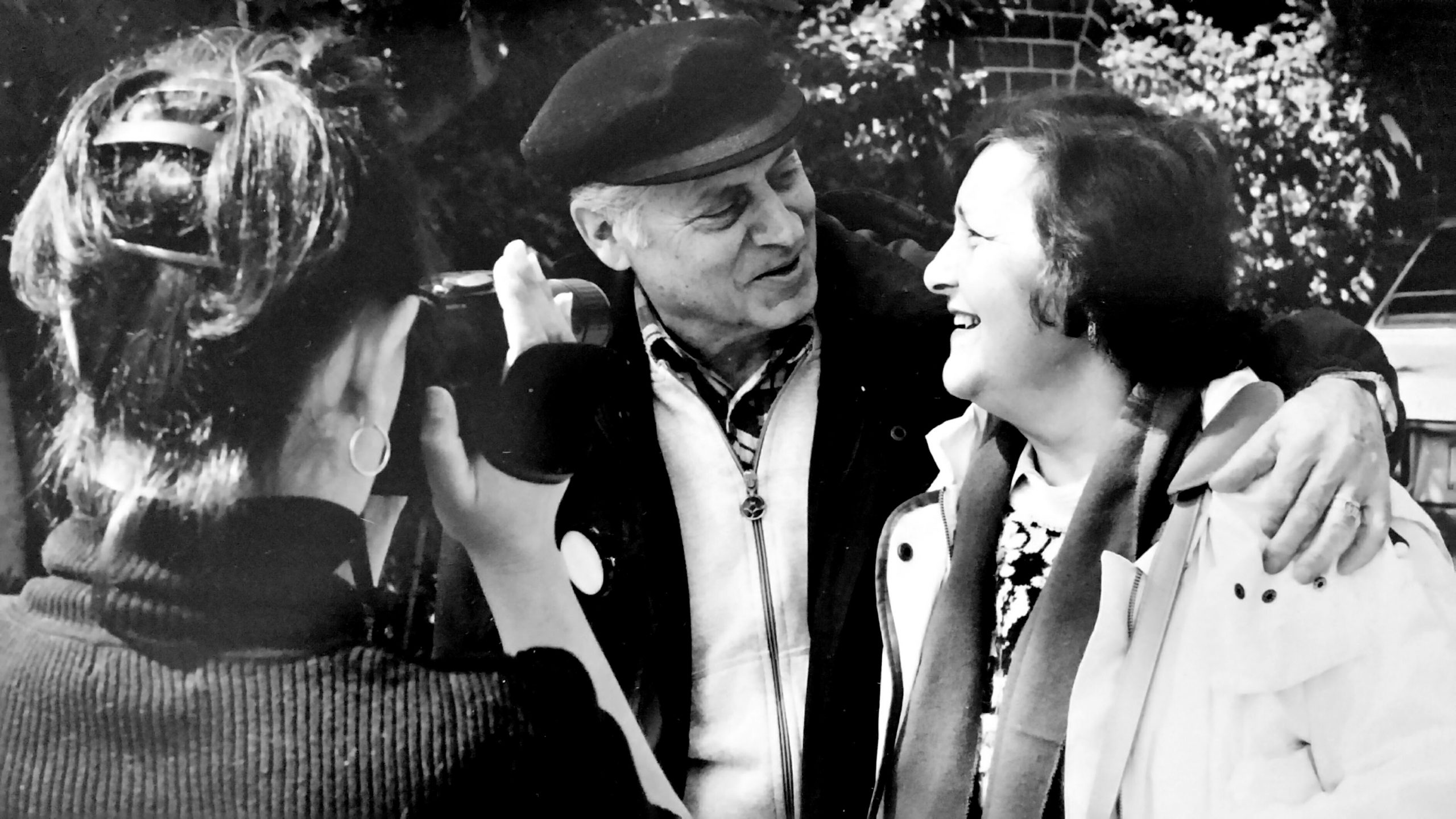 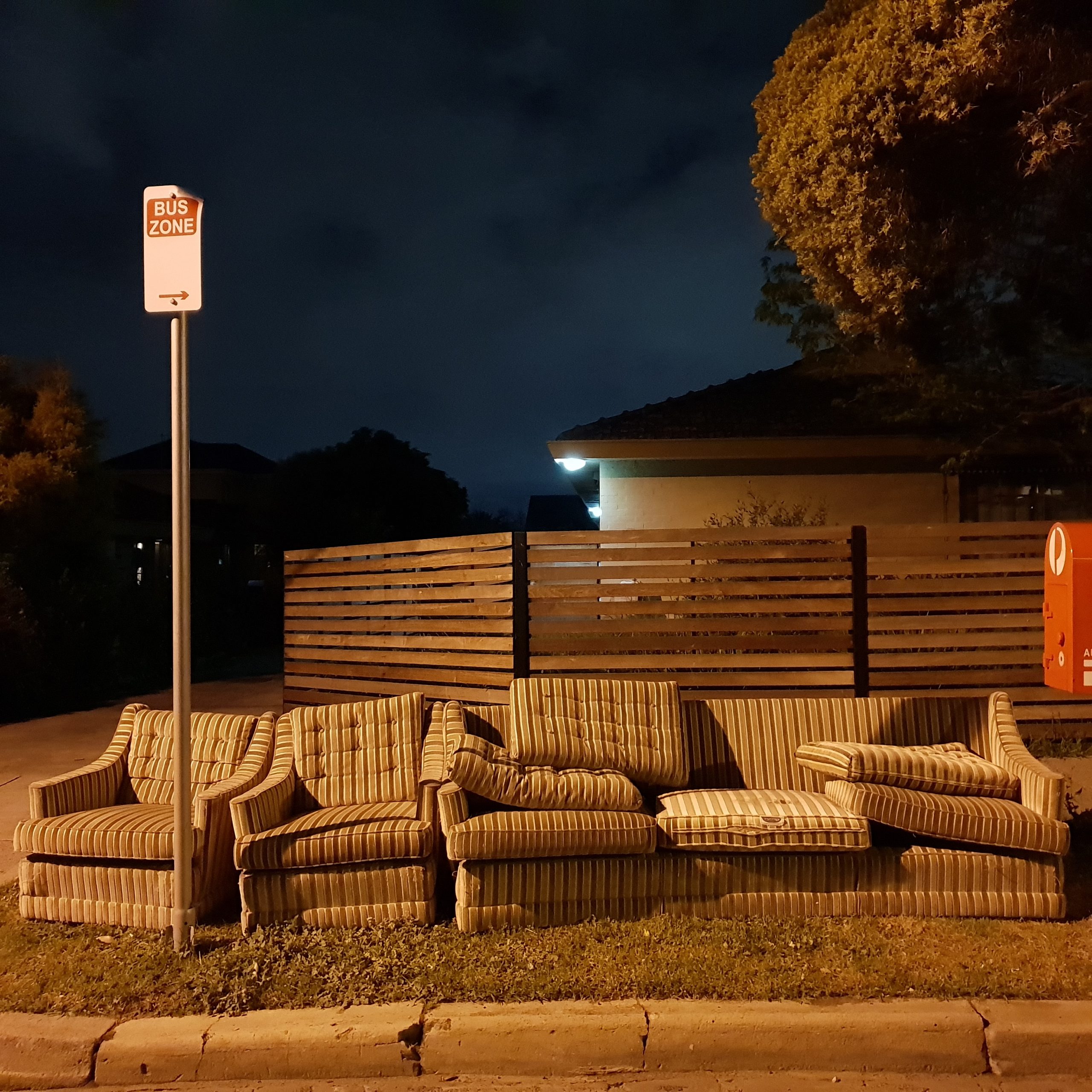