Nicholas started off his musical journey at a young age. From primary school through high school Nicholas perfected the art of playing drums. In the 1990’s he began playing with several local wedding bands and as a DJ performer at bars and nightclubs around Melbourne.

By 2000 Nicholas was well into the DJ business and performed as a percussionist on a regular basis. In 2010 he stepped back from the club scene and entered the corporate world of weddings, engagements and private functions.

Nicholas continues to build on his musical career with his motivation and tireless dedication in becoming a truly unique and highly requested musical performer, drummer and percussionist who has also mastered the toubeleki, a Greek traditional drum instrument often used in the traditional folk rhythms of Greek laiko and rebetiko music. 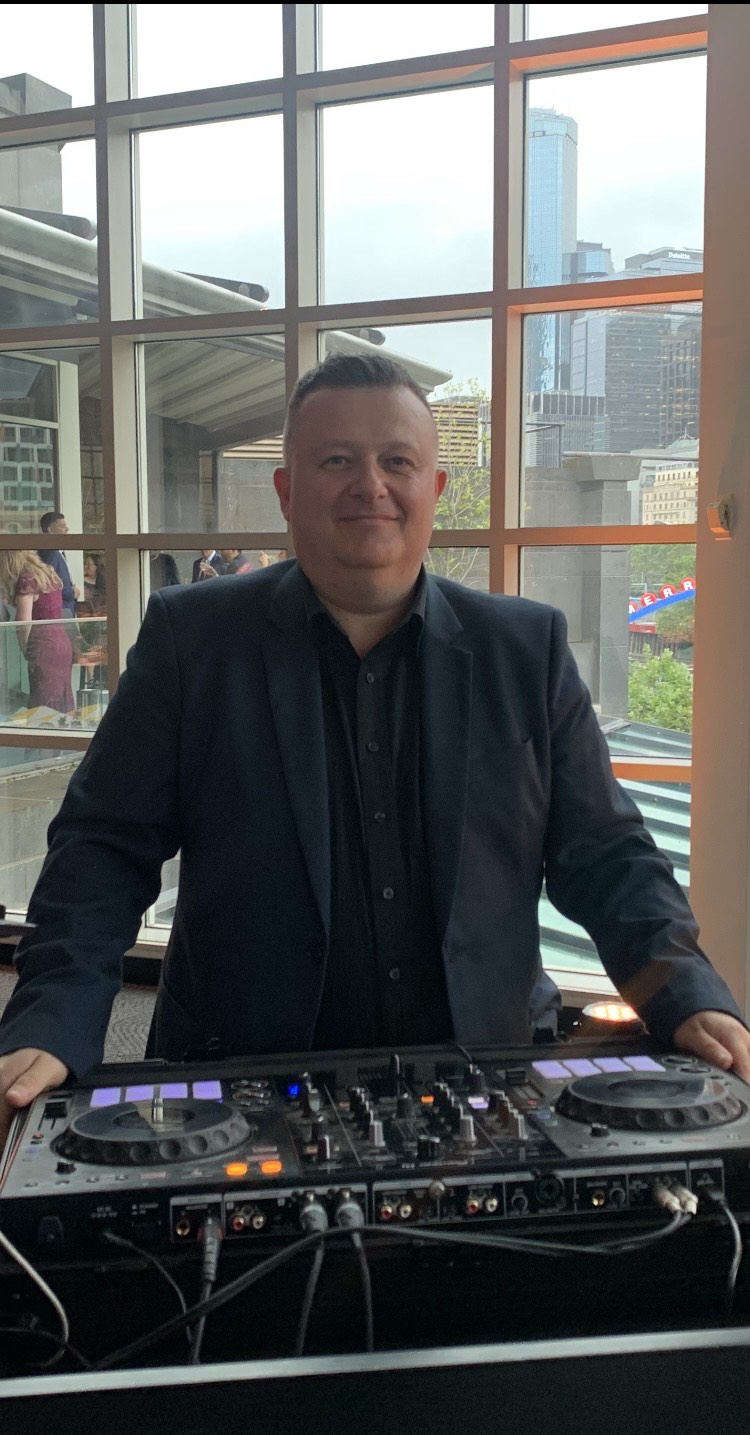 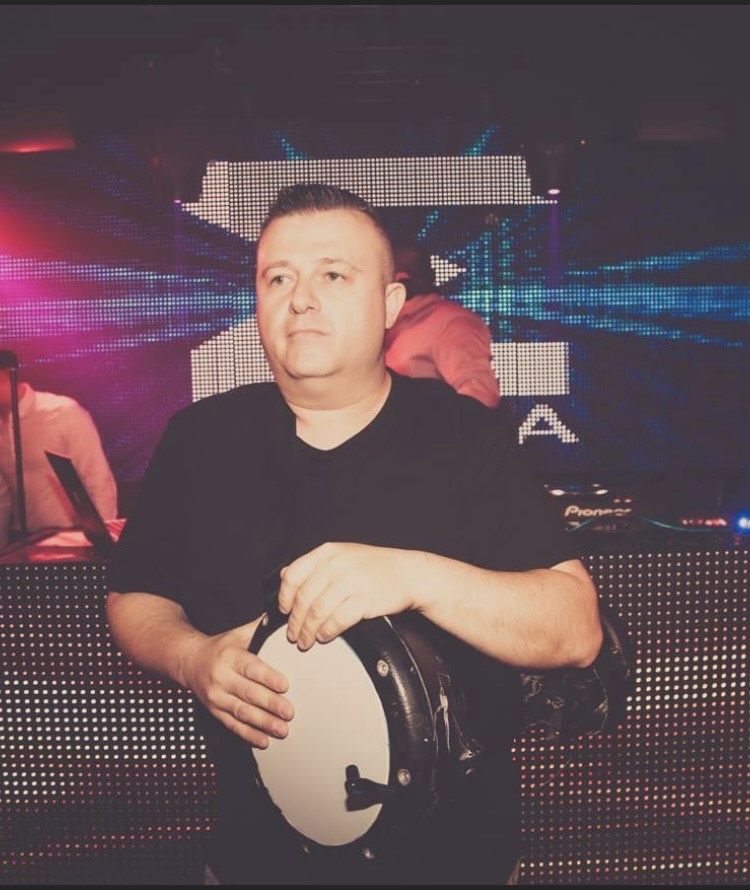