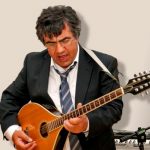 In the beginning I was a keen SLR photographer. Over the years I watched with interest as computers became more and more sophisticated, and was intrigued from my very first Mac Plus by the possibilities the new technology was opening up. I enjoyed playing around with the (now-primitive) Mac Plus graphics programmes.

I forget exactly how it happened, but, for one of the editions of Antipodes which I edited, I had no drawings from Nikos Kypraios and so I resorted to my Mac Plus and created drawings on it for the magazine. (See Antipodes no. 25/26, Dec. 1989.)

Over time the capabilities of computers grew until it became possible to go beyond crude line and dot drawings to full colour pictures, and photographs manipulated with such precision that the manipulation is undetectable. One could blend many photographs to create pictures of imaginary scenes, and integrate that with graphic-art creations, themselves often digital. This was a dream come true.

I coined the term “photo-graphics” for this new art form with its endless possibilities, and it is the field I work in, in addition to straight photography.
My output ranges from photographs—sometimes digitally enhanced—to digitally created “paintings”, and everything in between. 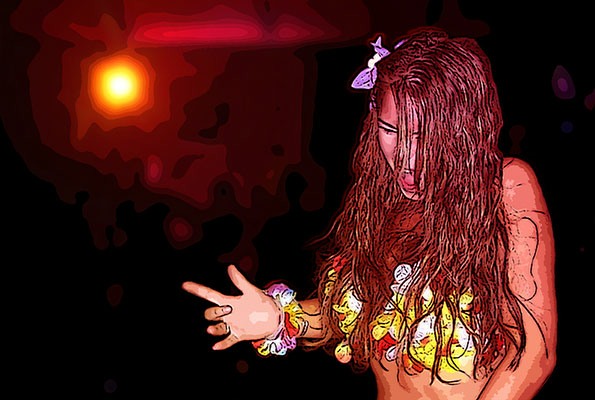 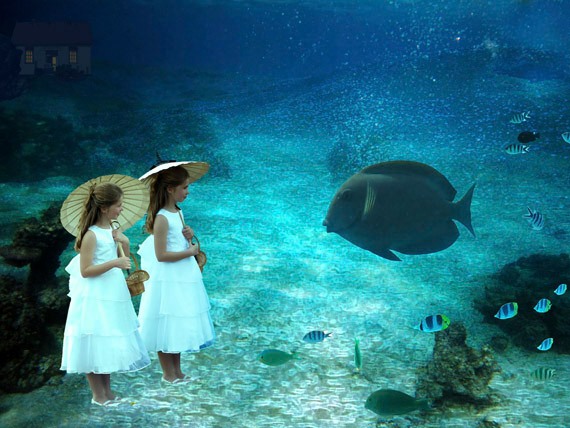