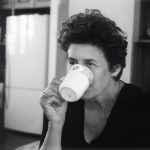 Sophia Xeros-Constantinides’ art-making was re-awakened as a mother of two. Once Sebastian and Bianca were both at school she was able to study Fine Art part-time as a mature-aged student at Monash University, Caulfield Campus. Prior to this, Sophia had seen her dear mother, Maria Xeros Colbert, learn to paint at summer school in Melbourne in the 1960s, under the direction of artists Robert Grieve and Dawn Westbrook, and later Sophia saw Maria extend her embroidery skills to new heights at the Embroiderer’s Guild, Victoria.

Through her clinical work as a Medical Doctor and Psychological Therapist treating pregnant women and new mothers, Sophia started to explore the visualisation of women’s reproductive experiences. This led Sophia to use drawing, printmaking and collage in her post-graduate art-making, to create her own visual metaphors for the complex and often traumatic reproductive experiences that women reported to her and to others. Sophia’s own maternal grandmother, Yiayia Evdokia, lost her first-born babe-in-arms Eleftheria when they had to flee Smyrna before the catastrophe in September 1922. Later, Evdokia had thirteen more pregnancies but only five babies survived to grow as children and adults.

In her Collage work, Sophia explores the female form and questions what it is to be human. Her art-practice is characterised by appropriation and juxtaposition that manifest in her collage works on paper and in her prints and drawings. These works challenge integrity and identity, recall surrealistic and uncanny forces and give expression to alternative realities.

Since completing her PhD, Sophia has taken up Painting in oils and gouache. For this she has ventured to Europe, and back to England, where she had lived for eight years, in her secondary school years, in Birmingham with her aunt Margaret Ryle and her dear Uncle Nick. She finds inspiration in the traditions of European art, in figurative painting, in colour and in representing the interface between Nature and (Western) Culture.

ART THERAPY PUBLICATION
‘Myself as a Tree: The enabling power of an Art Therapy intervention in clinical work with post-natally distressed women-mothers’ in “Therapeutic Arts in Pregnancy, Birth and New Parenthood” Edited by Susan Hogan, Routledge, New York, 2021. 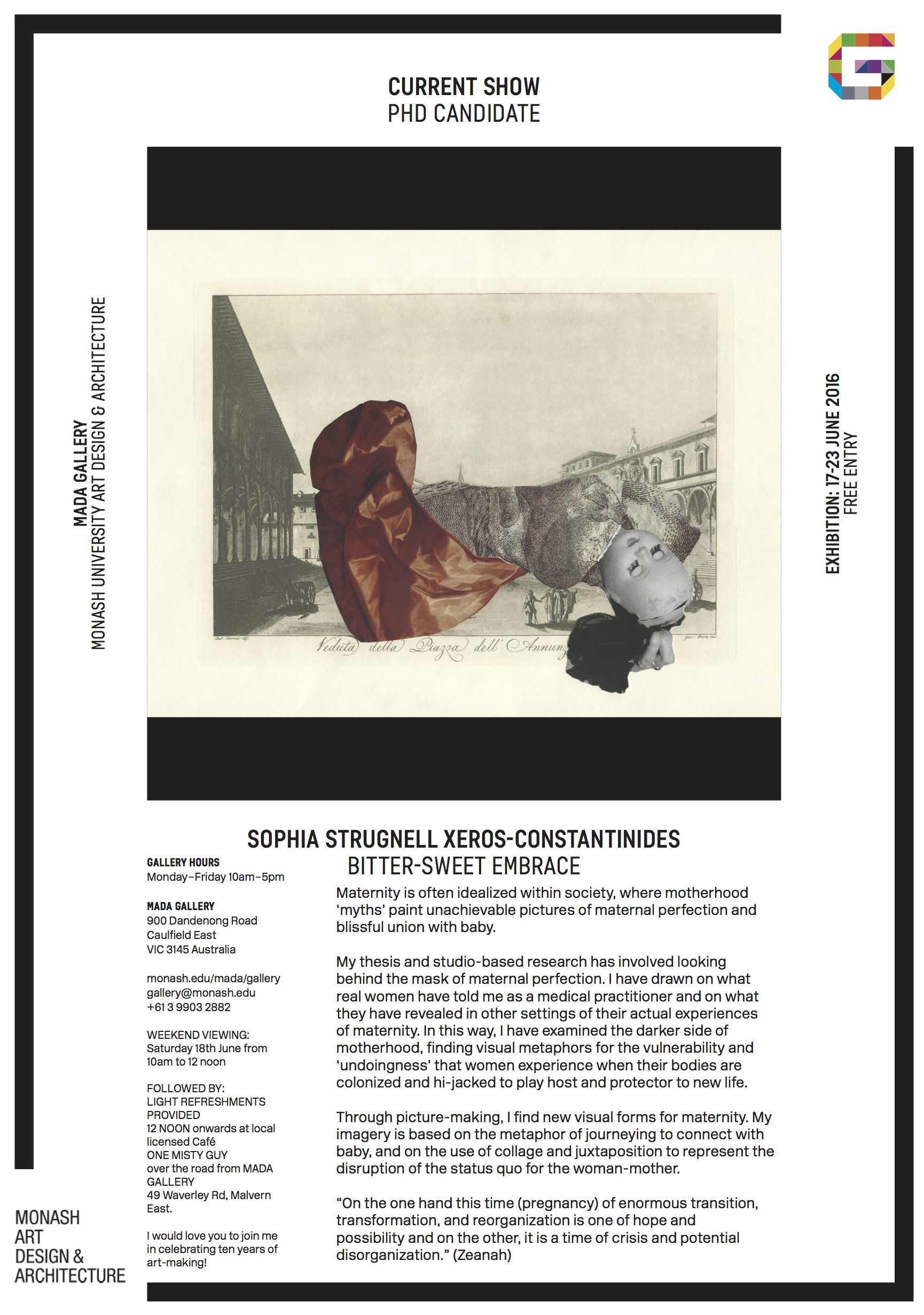 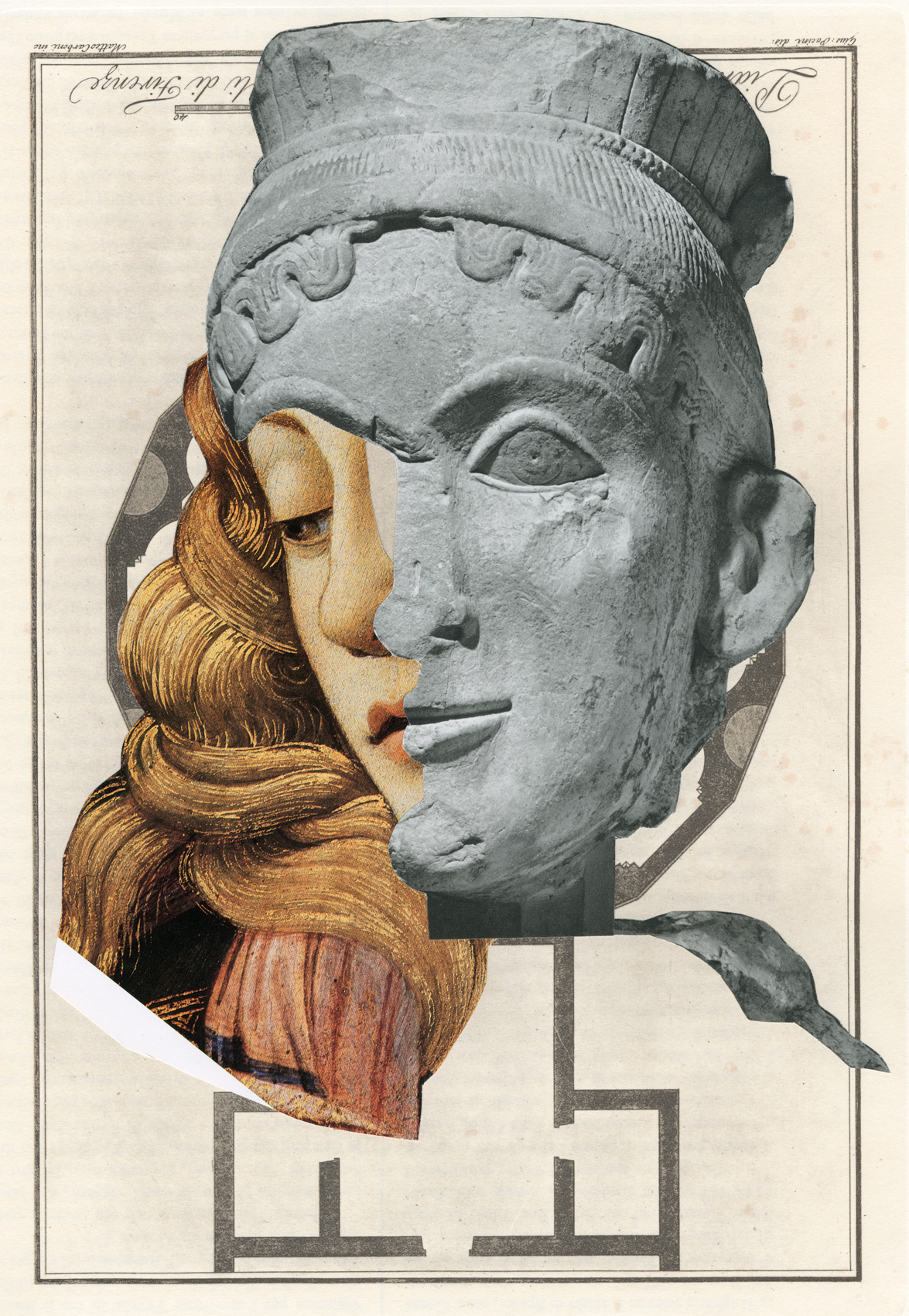 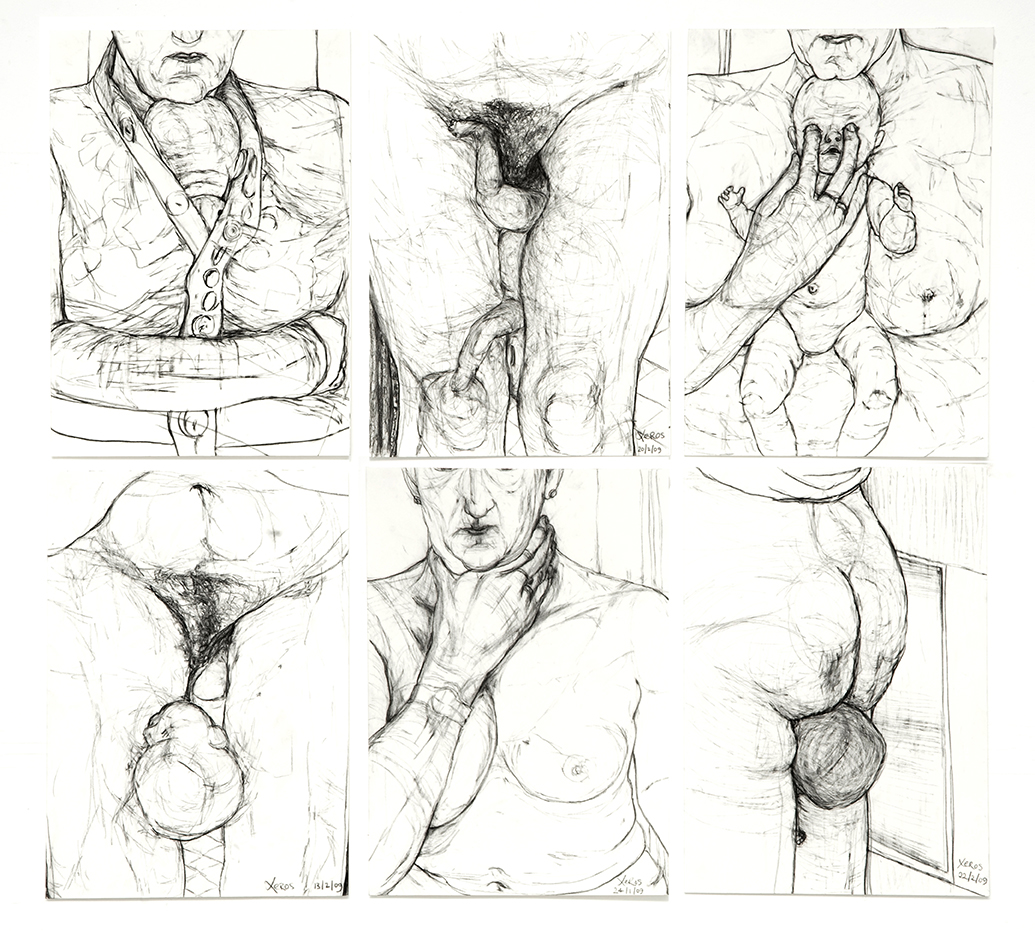 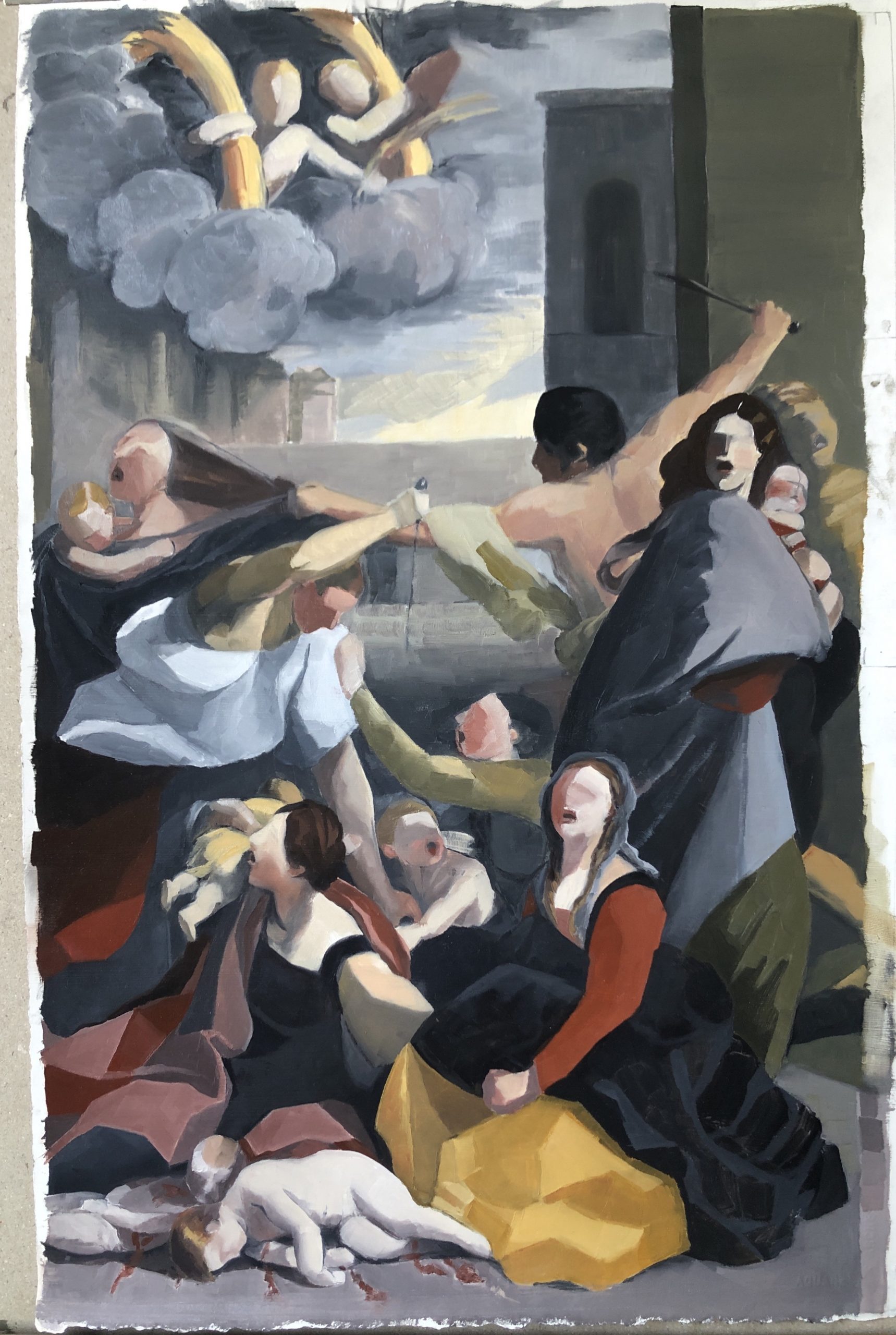