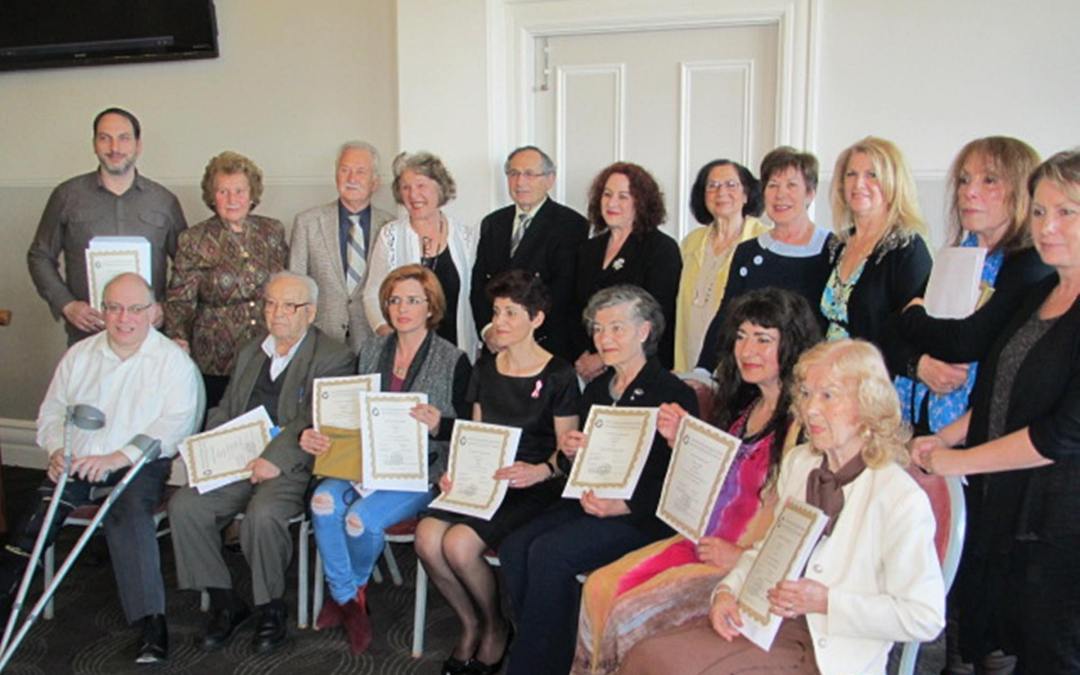 The Greek-Australian Cultural League organizes as usual the annual Literary Competition whose results will be announced during the launch of this year’s “Antipodes” periodical, Volume 61.

The competition includes works written in the Greek or English language in the following categories: Poetry, Short story and One Act theatrical play.

• One entry per category.
• All submissions should be the original works of the author and should not have been submitted in another competition or have been previously published.
• Contributions for the competition can be submitted in either the Greek or English language and will be judged separately for each language.
• Poems should not exceed 100 lines. Prose entries should not exceed 2000 words. The one-act play should not exceed 15 minutes duration.
• For each entry four copies of the work need to be submitted for consideration by the judges by post. These copies will not be returned. In addition to the four copies it would be preferable if the work is also send electronically to –
•For each work submitted a pseudonym in place of the author’s name should be used. This needs to be the same pseudonym for all work submitted by the same person. The author’s full name and corresponding pseudonym, their address, telephone number and email, along with the title of the work/s should be placed in a separate sealed envelope with their entry/entries to ensure anonymity. Please complete the attached application with your submission/s.
• The results of the literary competition will be announced at a special function incorporating the launch of the League’s annual, bilingual periodical: ANTIPODES in November, 2015. All first prize winning works in each category of the competition shall be published in the periodical of the GACL “ANTIPODES” Vol. 61, 2015 which will be launched on the same day the awards are announced. All prize winners will be sent via post a commemorative certificate.

All entries must be submitted the latest by 26th June, 2015 and sent electronically to: konie@live.com.au, or to the following address:
Greek-Australian Cultural League,
Melbourne of University,
P.O. Box 4307,
Parkville, Vic., 3052,
Australia