An anthology of Greek-Australian songs and music 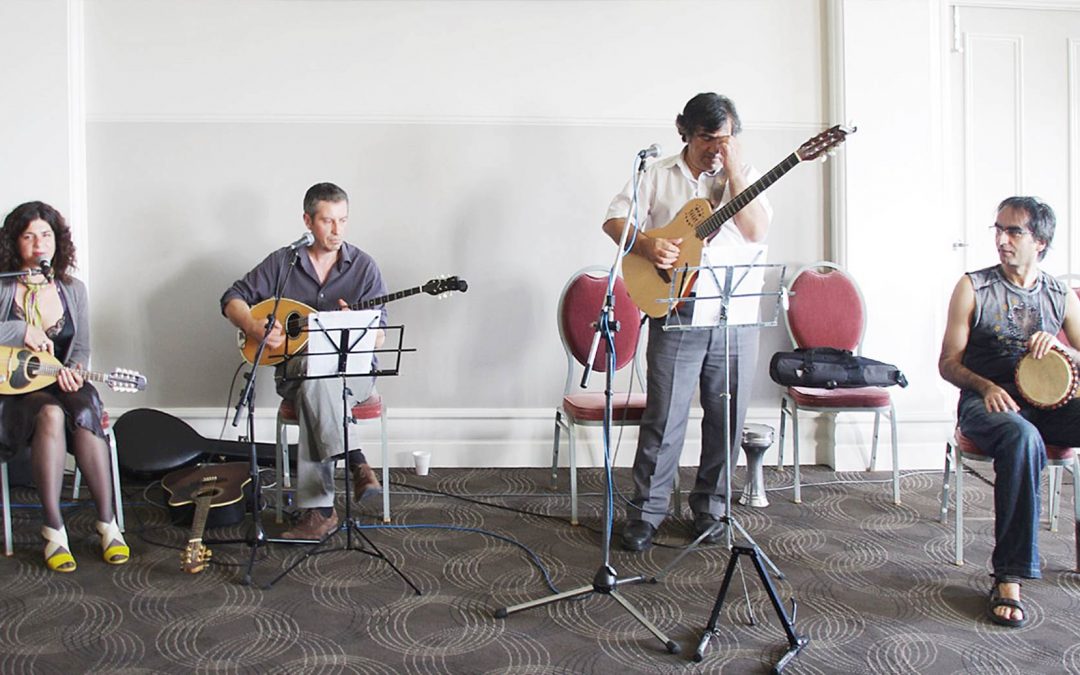 The Greek-Australian Cultural League is presenting a musical afternoon celebrating In a Strange Land, the anthology of Greek-Australian songs and music produced by Pavlos Andronikos and Stephen Adam.

This will be an excellent opportunity to meet artists who contributed to the album, and to hear unique performances of original Greek-Australian songs played by the composers themselves.

The composers featured on the album who will perform are:

And they will be supported by the following musicians:

In addition the well known poet and critic Konstantinos Kalymnios will present the album, and Pavlos Andronikos will speak about the making of it.

The event will be held on Sunday 25th Νοvember 2012 at 4.30 p.m. in the building of the Panarcadian Association “O Kolokotronis”, 570 Victoria Street, North Melbourne, 2nd floor.

The anthology, and information about it, can be found on the Internet at
http://members.iinet.net.au/~andronikos/InAStrangeLand.html