Con Aroney’s book ‘Flames in the Water, Tears in the Sea’ launched in Melbourne 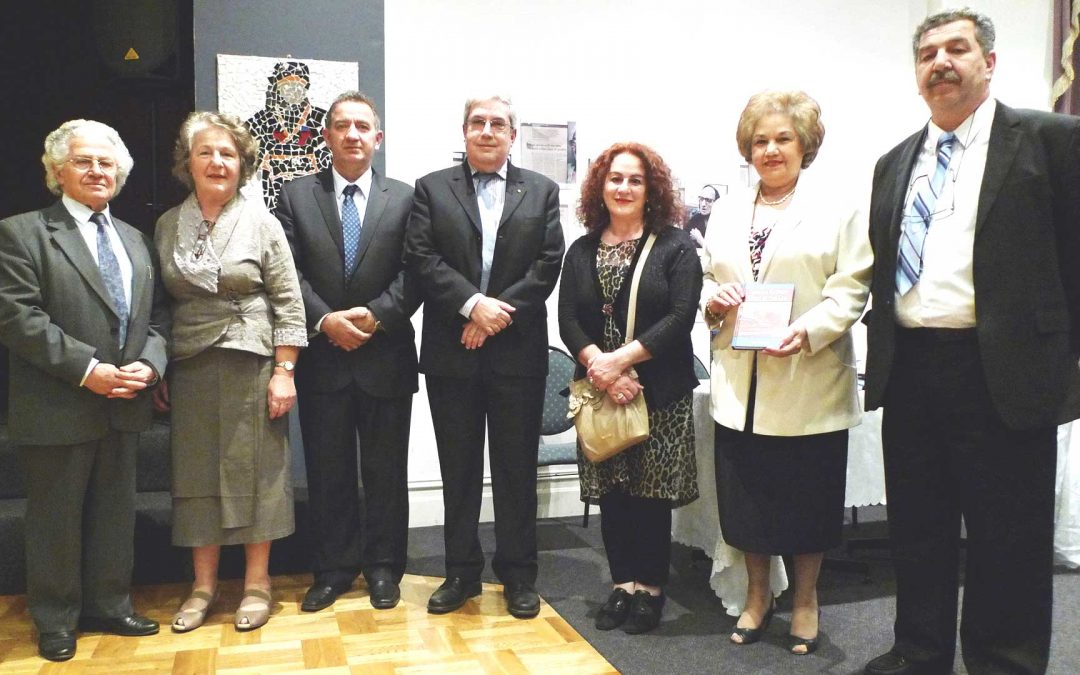 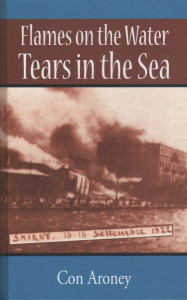 The book was the result of his five year labour of love, as he said, “…it had to be done one day”.

A powerful historical novel about one of the greatest tragedies of the 20th century, the destruction of a prosperous Mediterranean city, the massacre of hundreds of thousands of its multicultural inhabitants and the displacement of millions more. The book is based on the involvement of the author’s family in the actual events of the Asia Minor Catastrophe of 1922.

It was Dr Aroney’s maternal grandmother Eugenia, who would describe in detail what had happened to her family in Asia Minor, telling stories of their losses and their salvation.

Con Aroney’s book is a reconstruction of the historical event that took place in Smyrna-the melting pot of different ethnic groups- told through three interwoven stories, those of the author’s maternal grandparents , the Girdie and the Caristinos families and an unknown hero, Asa Kent Jennings.

In her speech to launch the book, the President of the GACL, Cathy Alexopoulos said, “We are honoured to have with us Dr Con Aroney, such an important occasion and feel very privileged to have in our midst a celebrated academic, a scientist, a researcher, in more ways than one, a man who did not forget his roots and found the time to pay tribute  to his ancestors by writing their story thus their legacy lives on with all of us.”

The book Flames in the Water, Tears in the Sea is available through the publisher at www.copyright.net.au 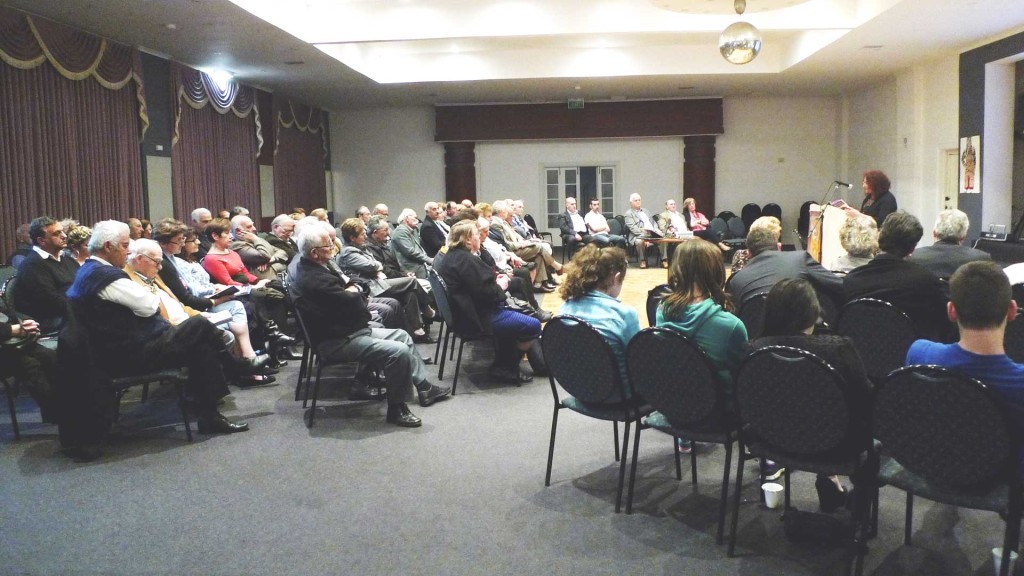