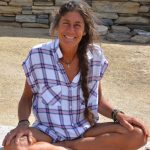 Trained in the Animation Studios of Hanna Barbera and Disney, I continued to work in Animation as both an Animator and Character Concept Artist for the next 25 years.

I also worked as an Illustrator for books and product concept art and design.

My work has always centred on, and evolved from, the pencil mark on paper.

I attended the National Art school in 2008-2010 to expand on my art skills, graduating with a Bachelor of Fine Arts Degree, Painting Major, with Distinction across all disciplines. Invited to continue in an Honours Degree in Drawing, I chose to defer and just enjoy being a creative artist. I found that I was irresistibly ‘drawn’ to the simplicity, immediacy, and the honesty, of the pencil line on paper.

In 2011, I entered my first art competition, The Adelaide Perry Prize for Drawing, and was honoured to be announced the Winner for 2011.

In my artistic practice the relationship of line, space, and place creates the dialogue that I choose to communicate with the viewer of my works. The subjects I draw are layers of fine vertical lines that create the form and define the subject. These lines are best seen from close viewing as they disappear when viewing from a distance. The vertical line is my “obsession”.

I enjoy the immediacy and simplicity of pencil on paper.

That is the beauty of “The Drawing”. It can be portable, disposable, spontaneous, deliberate, temporary, permanent. A quick sketch that captures the gesture or a detailed drawing that pushes the essence of the gesture to make it a detailed character analysis of the subject.

I walk every day, everywhere. I see things that I want to express as a drawing on paper. Pencil and paper are always on hand to record what I see. That is the beauty of the materials. Their immediacy and availability allow for the spontaneous and the more detailed work. My drawings are more than just drawings of any animal or any place. They are records of the places I have visited and the animals I have encountered in these places.

Pencil on paper is my drawing practice and the starting point to all my artistic practice.

“Drawing the Animal” is a collection of works and part of my continuing theme that All Life Matters.

Too often we look but don’t actually see.
I draw what I see.
The simple materials, pencil on paper, best translate what I see to what I want others to see.
The subjects that I choose to draw are what I see around me. Most times I chance upon them in my own backyard, and my daily walks through the streets, parks, and beaches in my neighbourhood. On other occasions I seek them, when travelling in other countries, in zoos, aquariums, farms, animals shows, and museums. There is endless inspiration that will keep me drawing for the rest of my life. 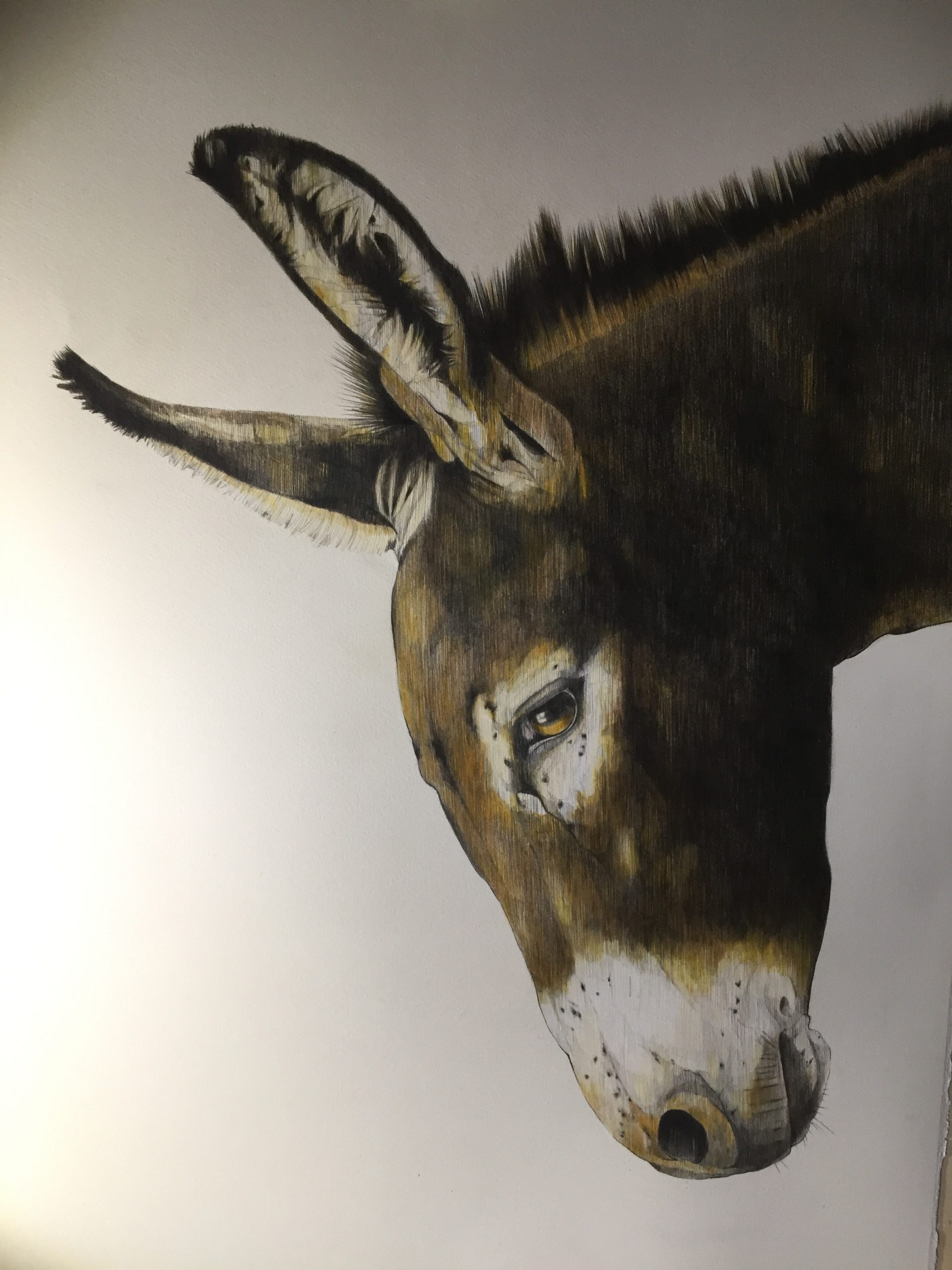 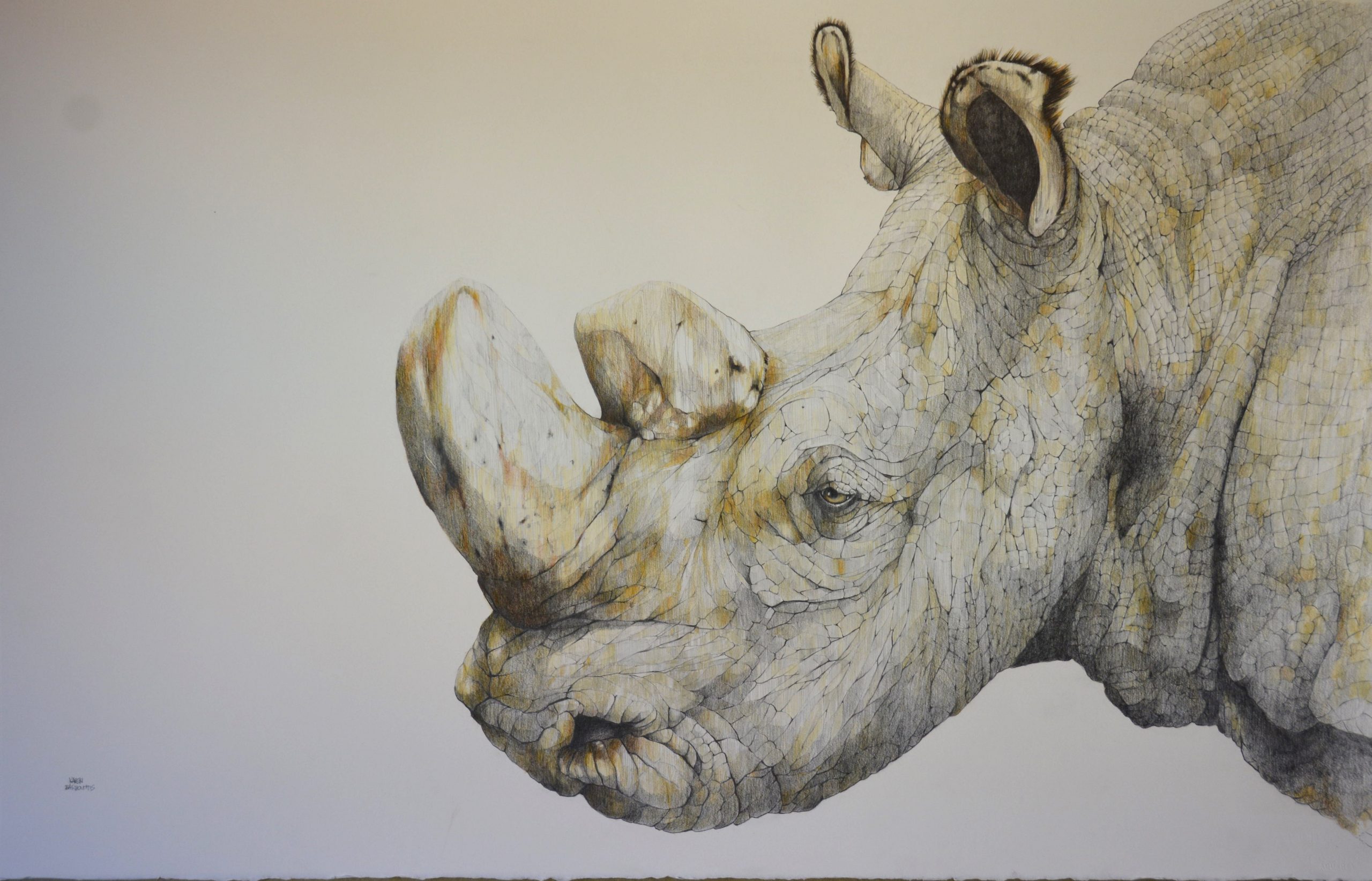 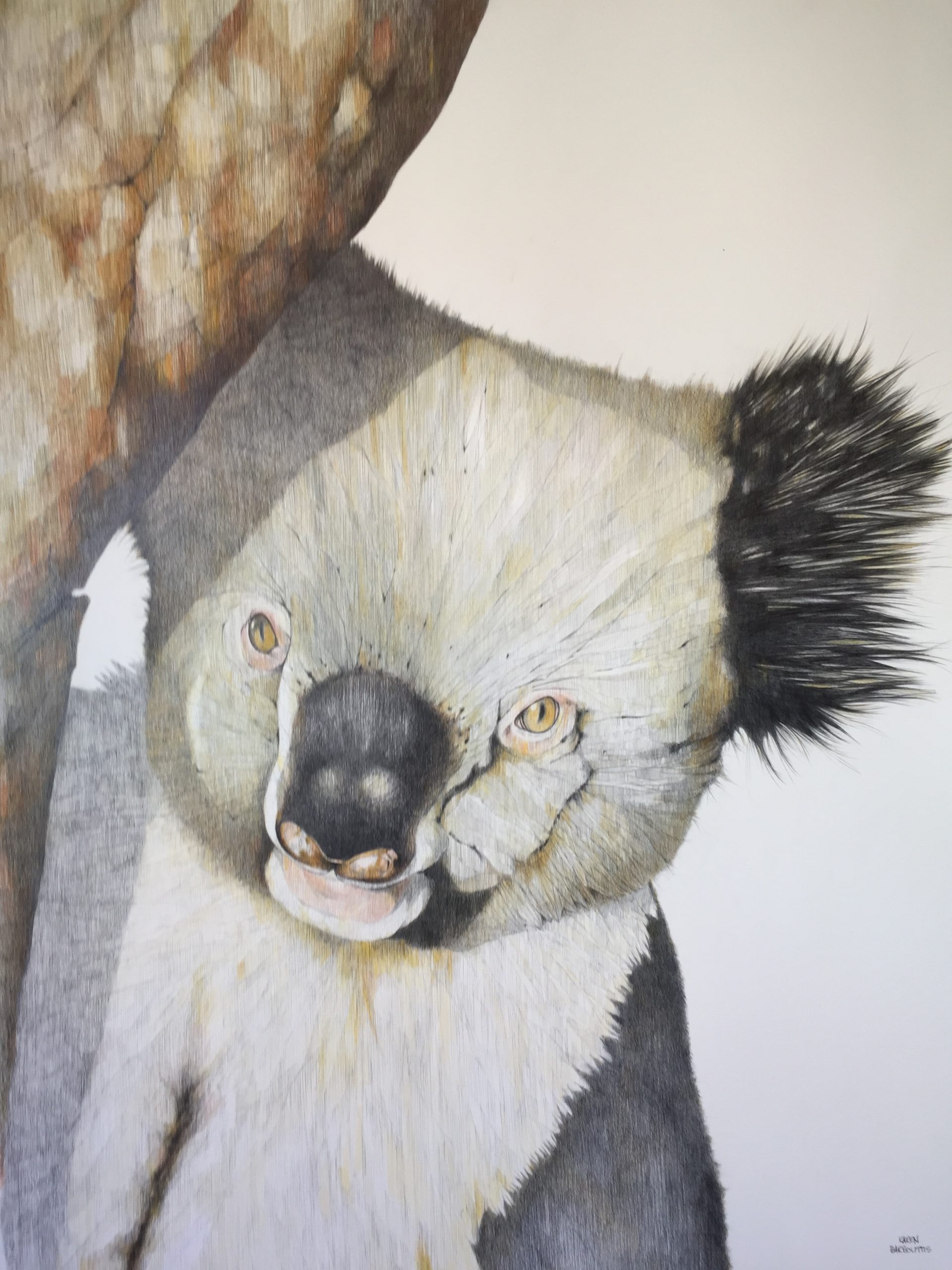 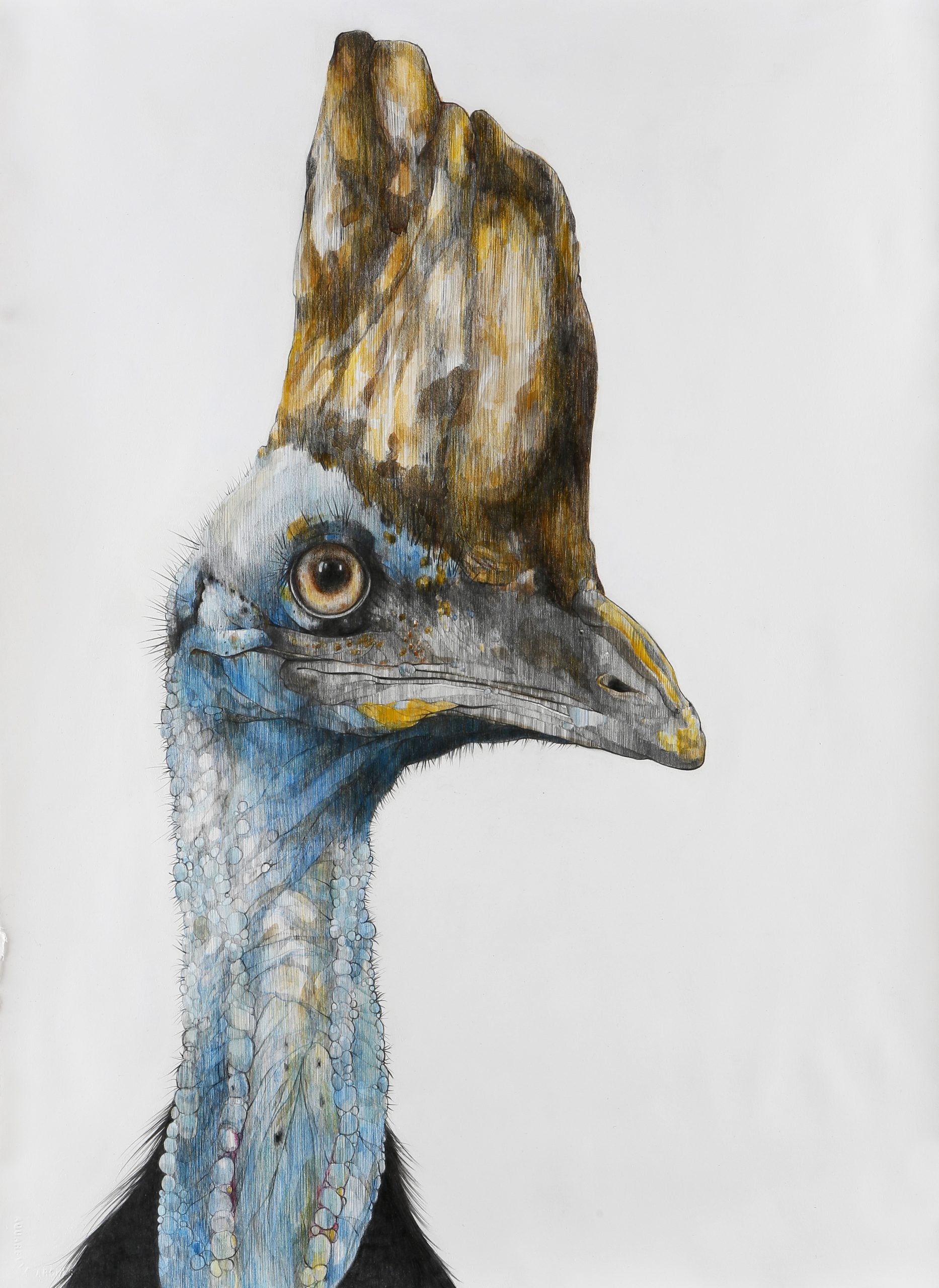 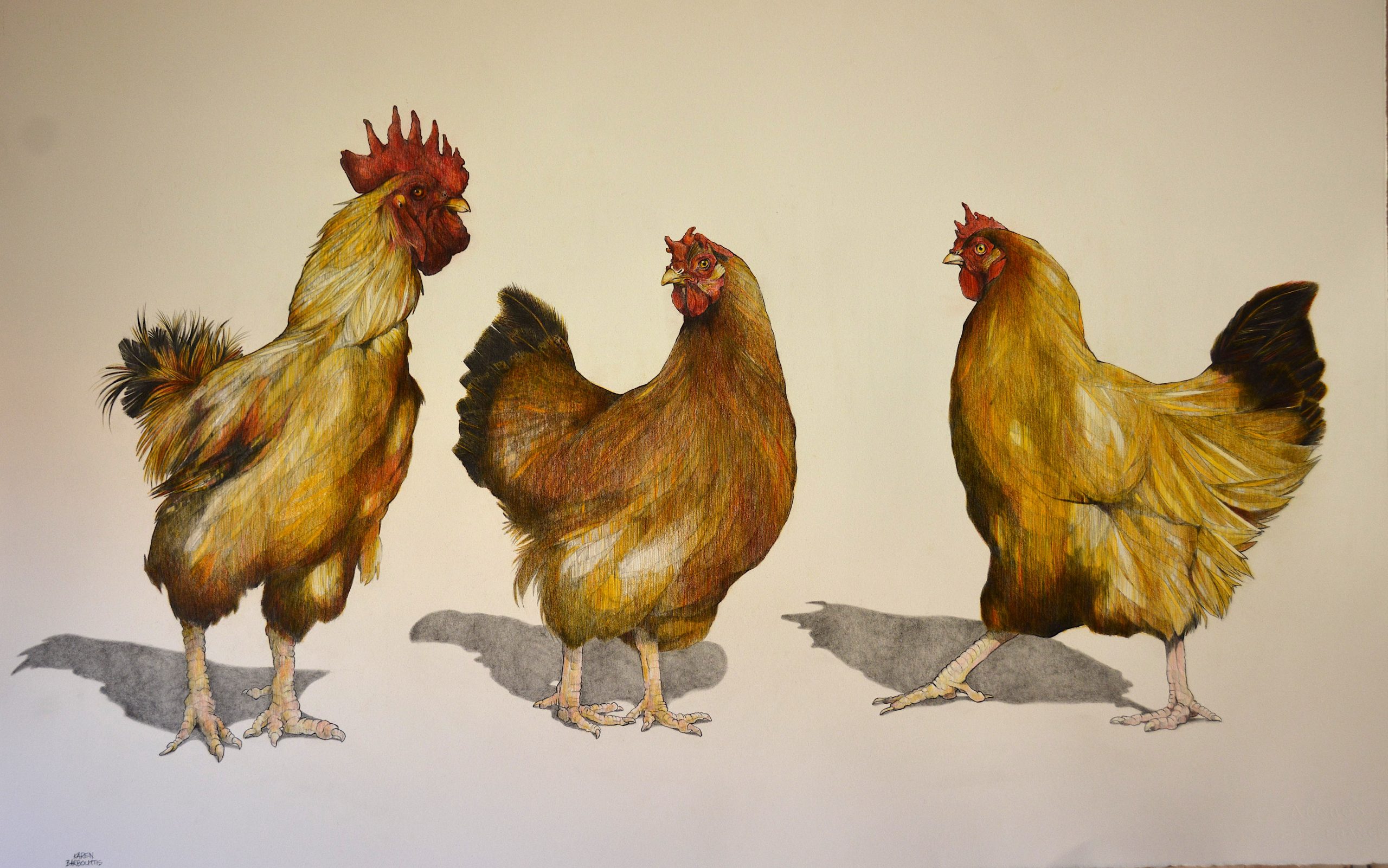