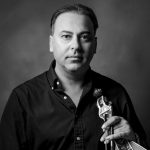 Son of Soctates and Anna Tsourdalakis, he was born in Melbourne in July 1975. He grew up in a Cretan family environment and he was introduced early to Cretan music by his parents. His father, born in Melambes of the Agios Vasilios district of the Nome of Rethymno, migrated to Australia in 1965. Ηis mother from Asi Gonia of the Apocoronas district of the Nome of Chania migrated also to Australia in the same year.

From an early age Sifis, together with his twin sister Eleftheria and his older brother Antonis, were the main members of the of the Rethymnians Association of Melbourne, “Arkadi”, dancing group and later of the Cretan Brotherhood of Melbourne and Victoria. Sifis has inherited the musical talent of his ancestors as his grandfather Antonis Tsourdalakis was a famous mandolin player in the district of Agios Vasilios since 1918. All his grandfather’s brothers also were players of Cretan musical instruments. Two of his uncles, Kostas and George, in Melbourne, were skilled Cretan musical instrument players as well as two of his cousins. Sifis in this environment has followed the family tradition.

His father, Socrates, was one of the founding members of the of Rethymnians Association of Melbourne, “Arkadi”, and its Secretary for ten years. In this capacity he was in contact with many of the Cretan musicians that the Association was inviting to Australia from 1973 onwards. Most had been provided with hospitality at his home, such as Mountakis, Sifogiorgakis, Skevakis, Melessanakis, Skordalos, Papadakis, Kaklis, Makrogiannakis, Alefantinos, and many more. Listening to their music made an impact on young Sifis that resulted in him wanting to follow the family tradition of a career in Cretan music.

In 1979 when George Papadakis was visiting Melbourne together with Manolis Kaklis, recognising the emerging talent of young Sifis he gave him as a gift of one of the two Cretan lyras that he had with him. Since then young Sifis treasured this gift of the lyra. With the only teacher his Cretan musical instinct and listening to the recordings of the early Cretan musicians, his love for the Cretan music flourished and started his early musical career. 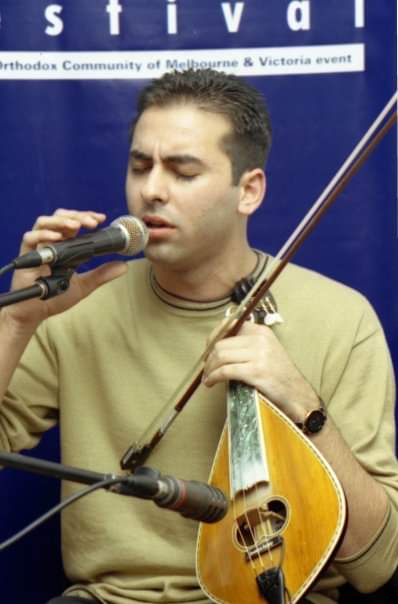 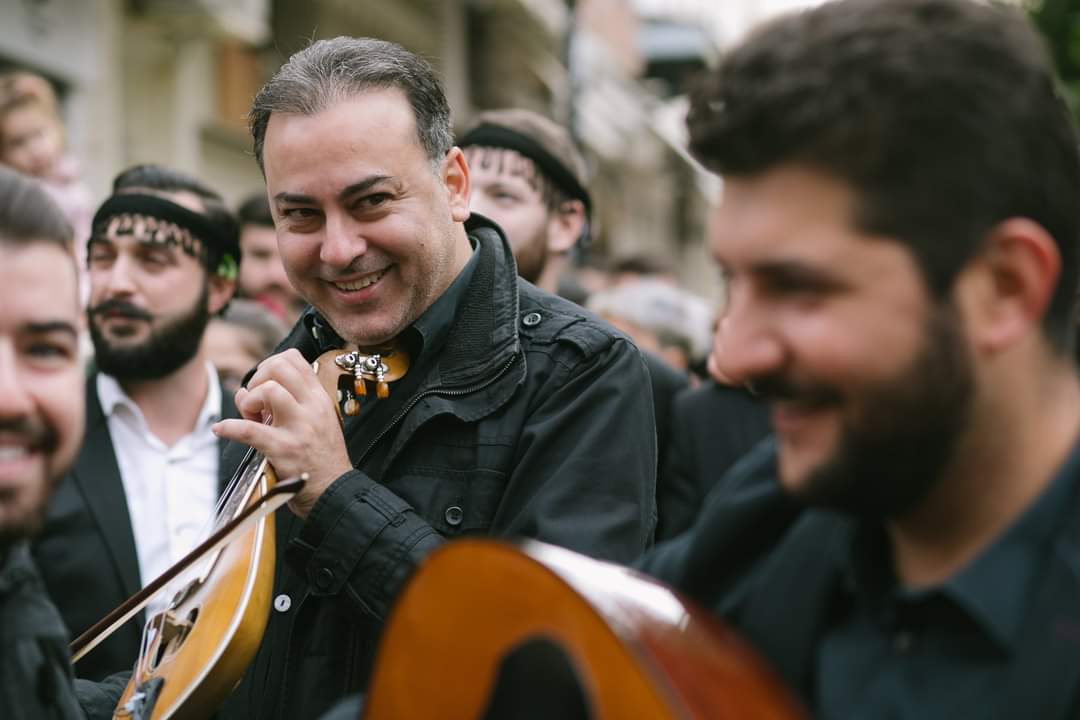 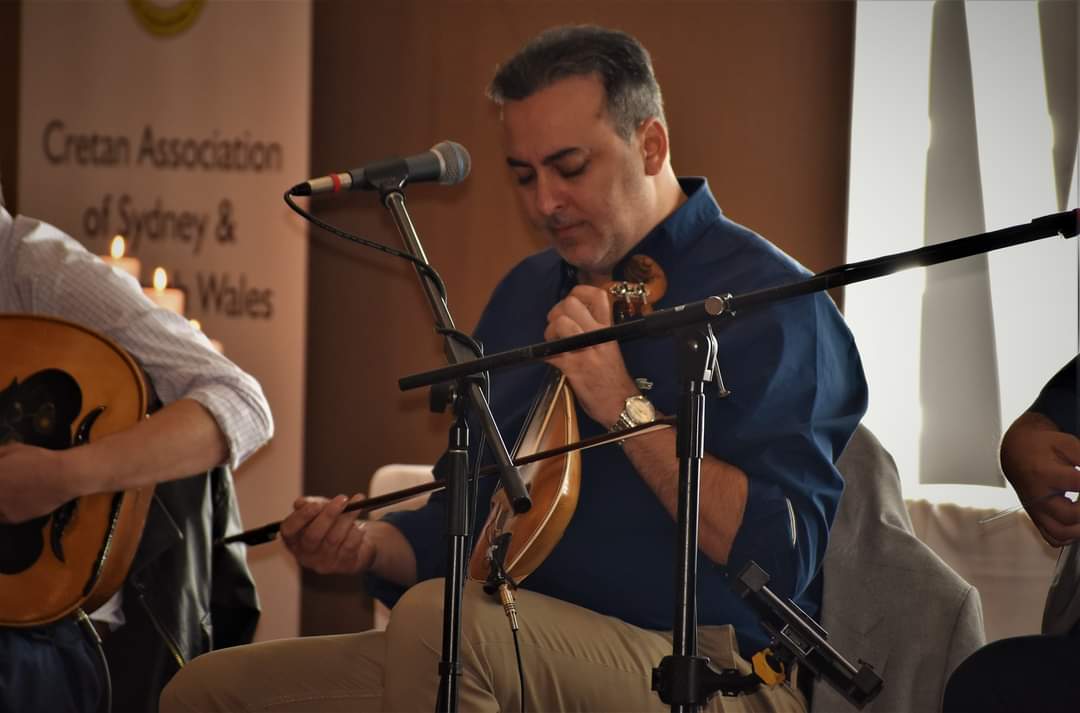 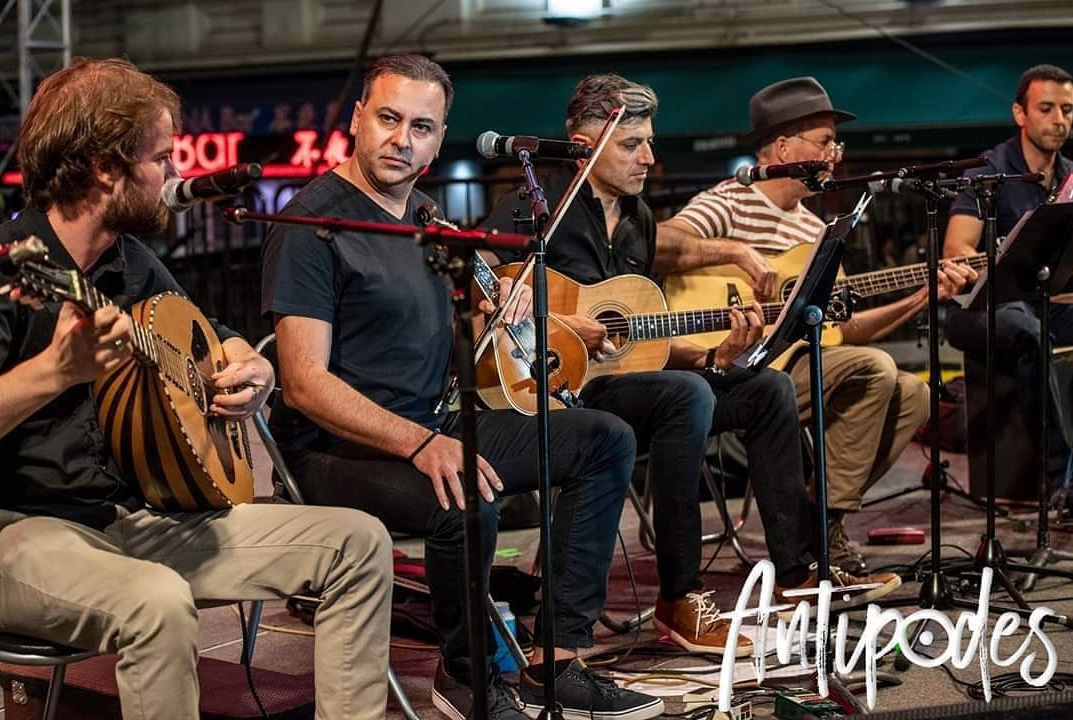 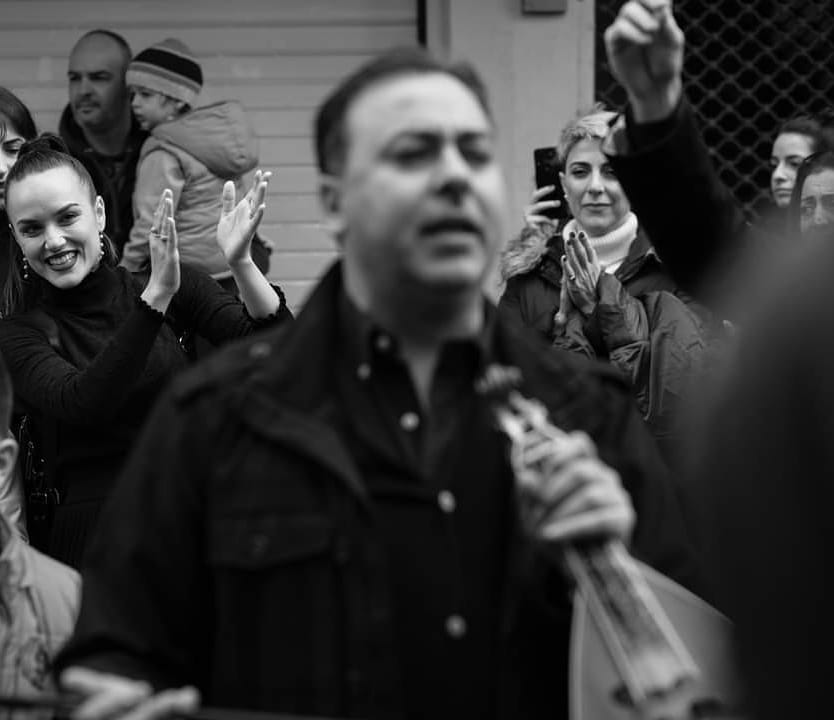